The mythical Panzer Dragoon is entitled to its VR version 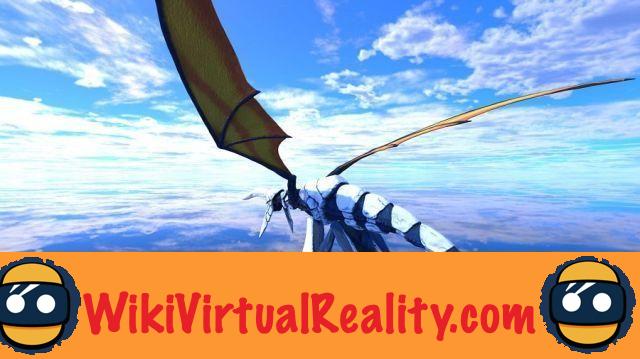 Many are unaware of this license. Yet she has left his mark on the lucky ones who owned a Sega Saturn console. They will certainly be delighted to learn that almost 20 years after the release of the last episode of the saga, a new Panzer Dragoon game in virtual reality is in preparation. It was through a very succinct tweet that the news was announced.

Indeed, there is for the moment little information to be put in the tooth. We just know that the game is called Panzer Dragoon Voyage Record (or Panzer Dragoon VR, that's good!). In addition, it should revive the adventures of the first three episodes, namely Panzer Dragoon, Zwei and Saga. So it seems that this experience will take on the features of a trip down memory lane, rather than the discovery of a new original story. 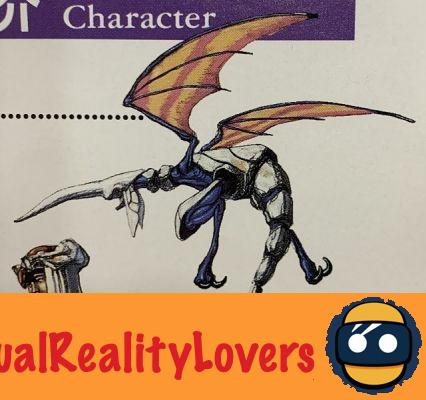 As a reminder, Panzer Dragoon is a 3D shoot'em up where you control a dragon and the person riding it. The goal is to stay alive by eliminating enemies. To do this, you have to press a button, move the sight on the targets to lock them, then release the button so that the dragon shoots laser beams. The new version in VR should use the same codes. However, she could integrate passages with first person view, the strong point of virtual reality.

In a comment to the tweet, one person asks if this game is an exclusive in VR. A question which Panzer Dragoon VR's Twitter answered in the affirmative. And to add that it will be necessary to wait for Panzer Dragoon Remake, announced last year, for a game available on conventional media.


If no release date has been revealed, it is still indicated that the game should be released before March 2021. We will have the right to more information by then, especially on compatible headsets and the content of the game itself. Once again, we can thank virtual reality for resuscitating a license much appreciated by gamers.

Will virtual and augmented reality eventually be merged into a single piece of equipment? ❯