The new Google Cardboard for a few euros

The principle of this helmet does not change, it is always in cardboard and has integrated glasses. It is necessary insert your smartphone in this helmet to be immersed in virtual reality. Until then it is the same as on the previous version!

One of the first and certainly the most anticipated changes is the compatibility with iOS system which was not allowed on the previous version. So it will be possible for owners of an iPhone to be able to insert their mobile device into the Google Cardboard and thus enjoy an immersion in virtual reality. Of course this VR headset remains compatible with the Android system, also provided by Google. 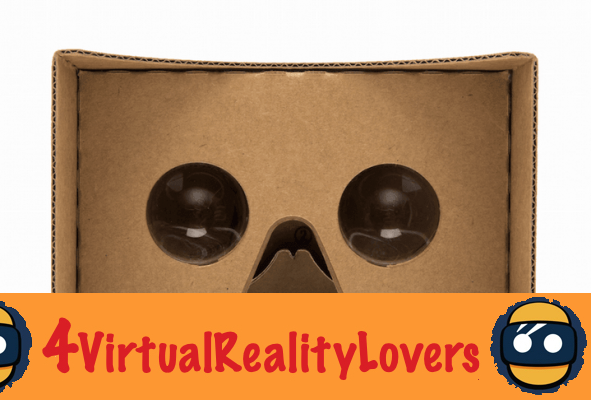 Google also offers the compatibility of his helmet with phablets (or phablets in French). Indeed, the Google Cardboard headset can be used with a 6 inch screen or 15cm. It also offers a real command button, more solid than the previous mechanism. The helmet mounting has also been simplified in just three steps, which should suit the non-handymen!

The firm has confirmed the development of applications specially designed for its VR headset and even said that hundreds of applications were already present on the Play Store. Another piece of news should delight future buyers of the Google Cardboard. The company announced collaborate with GoPro company, specialist in on-board cameras. A project is therefore underway between the 360 ° on-board cameras and the Google Cardboard VR headset.


Google Cardboard on all fronts

Google has no shortage of ideas and money for its headphones. It is also quite naturally that YouTube, belonging to Google, will put online videos that can be viewed using the Google Cardboard. 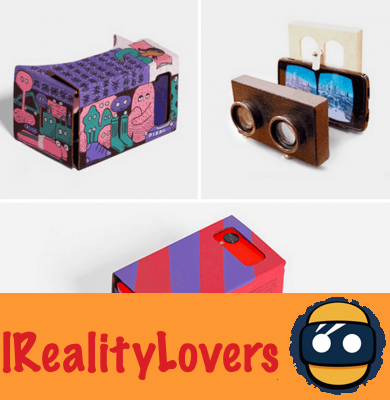 Finally, as said in the title, the helmet price will be between 10 and 20 €. Yes the helmet remains in cardboard, it should not be forgotten! Google would therefore improved his helmet and kept a low price, What could be better ?

Maybe we can ask Google to allow children to use it ? Ah well it's already done! Indeed, los of his I / O Google conference spoke of a application that may be of interest to schools and especially students. The tool would allow students to discover cultural sites, using a helmet, during history and geography lessons for example. A good support therefore to make historical monuments at school more interesting.