The New York Times bets on augmented reality against pollution

A new visualization for iOS devices offers augmented reality to discover geolocated pollution. We do the presentations with an engaging project from The New York Times.

The famous American newspaper has been relying on augmented reality to tell the story of journalism 2.0 for several years, but the company had slowed down seriously in recent months. Good news, the change in strategy was a priori only temporary.

It's a publication that turns out to be alluring and full of promise when it comes to what the New York Times can do in augmented reality. The experience named “See How the World's Most Polluted Air Compares With Your City's”, allows you to view the concentration of microparticles, also known as PM2.5, directly through the log app. 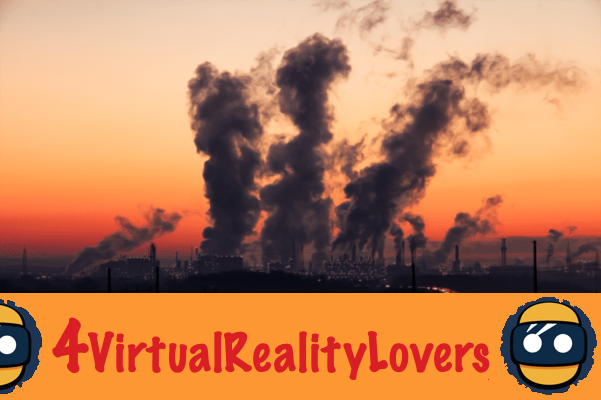 Four environments are available. The first corresponds to what the EPA (the American environmental agency) considers to be a healthy environment. The second allows you to see how things are in the city where you are. The next two show extreme cases. The first concerns the San Francisco Bay after the Camp Fire fires, the next is the city of New Delhi, which is among the worst cities in the world from an air pollution standpoint. A concept that is both attractive and scary but above all particularly informative. A good way to make visible a particularly important problem which affects our health.

Asobo Studio - A studio in the heart of Hololens ❯