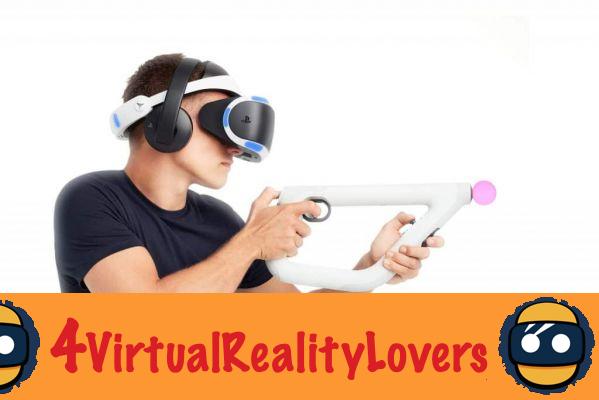 Sony has just confirmed very good news for virtual reality enthusiasts. Its next PS5 console will be backward compatible with PS VR.

This is information that was particularly expected and that Sony just confirmed in a Wired article through statements from Mark Cerny, the system architect behind the PS4. 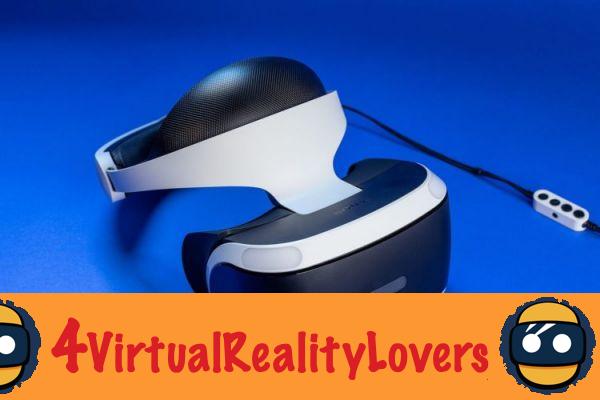 This is one of the big questions that has fascinated Sony fans in recent months. While the PS4 is now starting to get a bit old, the next generation shouldn't be that far away. However, the company had very little comment on the subject so far. Gold, Mark Cerny has confirmed next gen is on its way, though PS5 name isn't final yet. According to the information available, the console will therefore have more power, a better graphics card and an AMD chip, based on the Razen line. The graphics card would be a variant of Radeon's Navi line. The console should also have very short load times.

For now, details in VR are still limited and Sony does not want to give details on its strategy. We had confirmation that Sony was ambitious but also backward compatibility for the PS VR virtual reality headset, including for games. It is not yet known whether new games will be available and the concrete consequences. However, we can think that a new generation of headphones is also on the horizon with the PS5.