The next version of Oculus Rift already in the works? 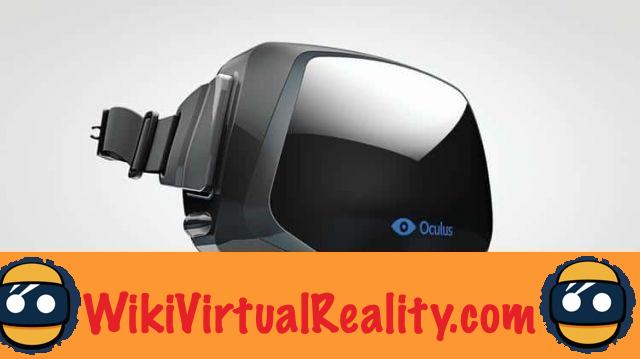 As the commercial version of the headset quickly approaches, one question engulfs people's minds: " Is a new version of Oculus Rift in development? The response from company founder Palmer Luckey is very clear: of course ».

The first version for consumers is still relevant since the majority of Oculus employees work on it. However, we can see what would be possible improvements brought to the next generation of helmets. 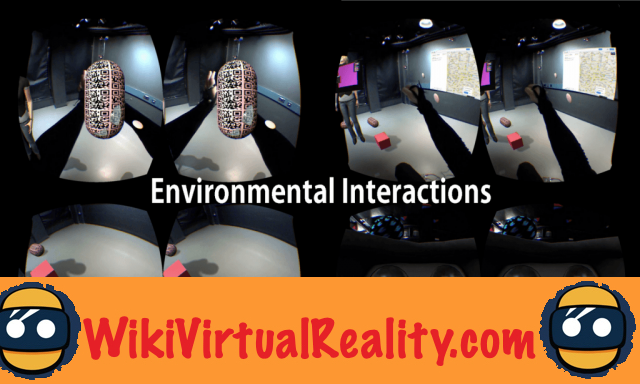 The recent alliance with Microsoft makes the two seek to combine the augmented reality and virtual reality. More precisely, it is about placing the first at the heart of the experiences given by the virtual reality headset (for example, the detection of objects in a room). This area has never been fully mastered. Some prototypes have shown this via a front camera system, but were later put aside. This option could be revised for the future of Oculus since it is part of their goals for vision research.

Oculus would also like remove the external sensor (motion detector) for incorporate a similar process inside the helmet. This would eliminate the few problems associated with occlusion and allow motion detection for HMD (head mounted display) mobiles. 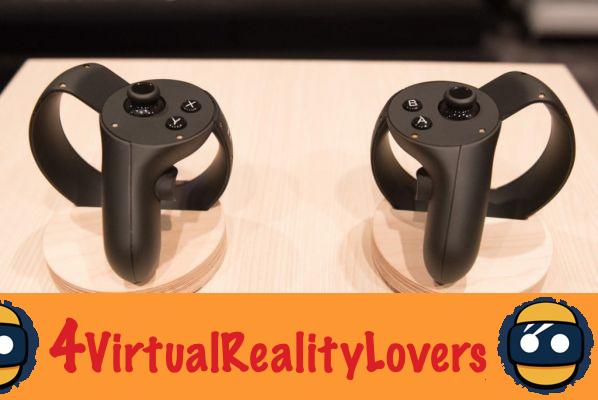 It is not impossible to see in the future a finger tracking system, something that is already working on their Oculus Touch controller. This technology developed since 2012 by Nimble VR will not be ready for retail version # 1. Nate Mitchell, co-founder of Oculus adds that "it won't even be usable for retail version # 2 and # 3."


Nothing is final yet, but Brendan Iribe, CEO of Oculus, informs us that the lifetime of their headphones will be shorter than that of consoles (About 5 years) and  longer than that of smartphones (Approximately 1 year).

[Test] Stooksy VR XL and Tab 7: A helmet to build yourself ❯

add a comment of The next version of Oculus Rift already in the works?