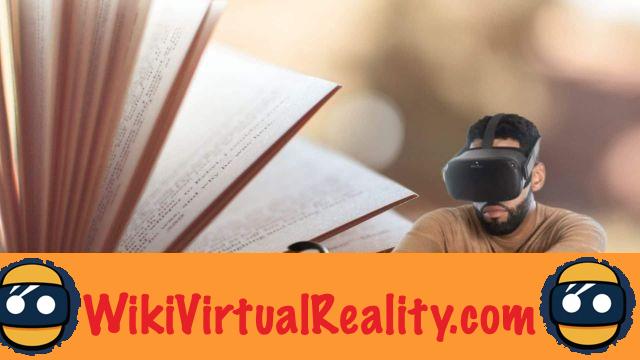 Available since May 2019, Oculus Quest meets phenomenal success. According to an article published by, sales of the autonomous VR headset exceed all internal Facebook forecasts.

However, according to a tweet from Jon Lax, VR / AR Design Director at Facebook, the Oculus Quest ”is only the end of the first chapter of VR“. He also says that "the sequel is where the interesting things will really start".

Indeed, despite all its qualities, the Quest is not a real revolution compared to what the Rift, Go or Rift S offered. This device is content to carry the technology in an all-in-one autonomous format. . Thus, we can effectively perceive it as a form of apotheosis of the first generation of VR headsets.

Jon Lax's tweet was liked by two other Facebook executives: Andrew Bosworth, VP VR / AR, and Maria Fernandez Guajardo, Director of the AR / VR business. We can deduce that Lax's vision is shared by the whole firm.

The question that arises now is therefore find out what Facebook is preparing for the next generation. Several job postings posted by the company refer to a “next generation consumer product bringing revolutionary simulated reality experiences”. However, nothing concrete has been revealed so far.

After the Oculus Quest, what future for virtual reality? 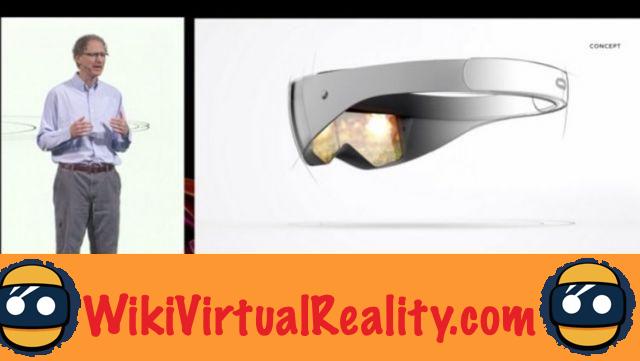 En leaning a little on the previous innovations unveiled by Facebook during its various conferences (F8, Oculus Connect), we can however identify leads. First of all, during the F8 2018 conference, the firm unveiled a prototype helmet called “Half Dome”. This is based on varifocal technology, allowing the screen to be moved mechanically depending on the place where the user's gaze is to adjust the focal length realistically. This would also reduce the Motion Sickness and improve the sharpness of the image.


We can also expect that future Oculus headsets will offer an Eye Tracking feature, allowing the user's gaze to be followed in the VR. This will increase the field of vision, without reducing definition. For good reason, Eye Tracking allows foveal rendering. This means that images can be rendered in high definition only where the viewer is looking, while the rest of the field of view is displayed in lower definition. The machines will therefore be able to display the content in high definition over a wide field of vision without being overworked.

We also know that Facebook is actively looking for ways to use their hands and fingers in VR in a natural way, without needing to hold Oculus Touch type controllers. The next Oculus headsets could therefore be delivered with haptic gloves, or even offer motion tracking without accessories ...

Likewise, Facebook plans to offer full body tracking thanks to a unique external sensor thanks to a muscle simulation model. The firm is also working on photo-realistic avatars with faces that are faithful to the user. To do this, it plans to combine infrared cameras integrated in the helmet with machine learning technology.

Finally, it is very likely that future Oculus headsets can be connected to a PC without a wired connection. This would make it possible to take advantage of the performance of PC headsets such as the Rift and the Rift S, with ease of use comparable to that of a stand-alone headset such as the Quest. In 2018, Oculus Scientific Director Michael Abrash estimated that PC VR headsets would be wireless sometime in 2021 ...


There is no guarantee that these various innovations will be incorporated into the next generation of VR headsets, and it is not known when this new generation will begin. However, there is no doubt that virtual reality will continue to evolve with leaps and bounds over the years to come. The future promises to be particularly exciting for fans of immersive technologies!