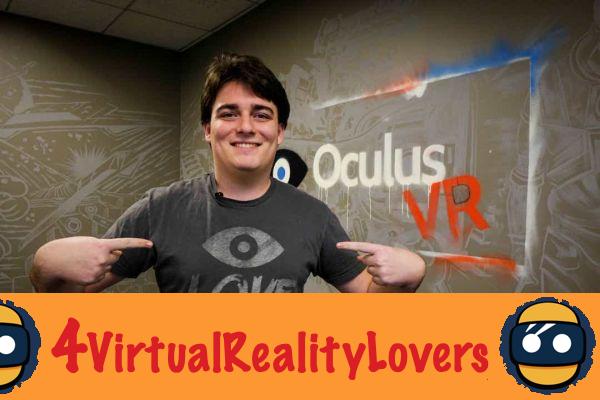 This Sunday, July 14, 2019, the CNBC website published an article in which Jack McCauley, co-founder of Oculus, explains why Facebook's VR is doomed to failure. In this article, McCauley quotes in particular the disappointing sales of the Oculus Rift DK1 (70 units sold) and DK000 (2).

However, the co-founder left the company in late 2015, before the launch of the Oculus Rift CV1. For his part, CNBC uses SuperData data to estimate sales of other headsets launched by Facebook thereafter. The Rift would have sold 547 units since the start of 000, and the Quest 2018 million units since its launch in May 1,1.

Following the publication of this article, the creator of the Rift, Palmer Luckey, wanted to react on Twitter. According to him, the article makes the mistake of not citing the number of total sales of the Rift since 2016, and of not even mentioning the Gear VR developed by Oculus in partnership with Samsung.

According to him, these are the two most successful Oculus VR headsets. Together, these devices would thus represent “Largely” more than 10 million units sold. Thus, Palmer Luckey comes to contradict the statements of Jack McCauley and CNBC according to which Facebook has not yet reached the “hit” with its various products.

However, Remember that Facebook has never officially disclosed the sales of the Rift. It is therefore difficult to sort the true from the false between these two contradictory opinions ...