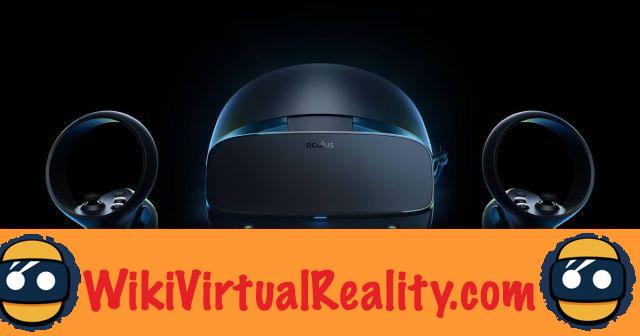 According to Facebook, the Rift S is “the most advanced PC headset for gaming”. However, this device is rated lower than the other products of the American firm including the first Oculus Rift. His rating currently stands at 3,7 / 5 stars from a total of 187 reviews. By comparison, the first Rift is rated 4,2 out of 5 stars for a total of 1400 reviews. Even the Oculus Go does better with a 4,1 / 5 star score.

The negative reviews that lowered the rating of this new device are probably linked to the strategic choice made by Facebook. Rather than offering a major evolution of the Oculus Rift of 2016, the firm preferred to open up VR to more consumers by offering a more affordable device.

So, the Rift S brings few improvements compared to the first Rift. We can cite tracking without an external sensor, increased screen definition, the disappearance of the grid effect, and new improved lenses. On the other hand, the Rift S turns out to be inferior to the Rift on several points. It is no longer possible to adjust the interpupillary distance, the audio quality leaves something to be desired, the contrasts are less pronounced and the refresh rate is lower.

It is understandable that early enthusiasts, who bought the Rift from its launch in 2016, are disappointed or even annoyed by this new product. They would undoubtedly have preferred a real ”Rift 2” offering major new features and especially no regressions…


The Oculus Quest is rated higher than the PlayStation VR 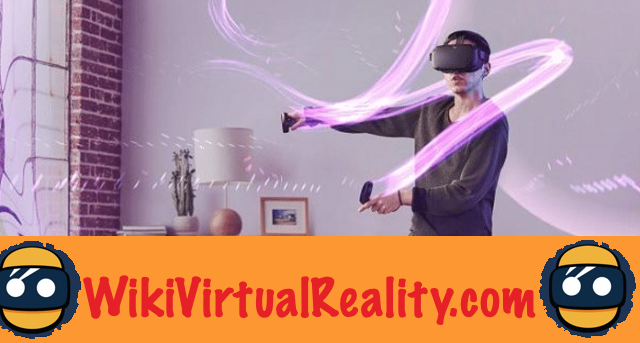 For its part, at the other extreme, the Oculus Quest seems to meet with phenomenal success. This standalone VR headset, launched on the same day as the Rift S, is rated 4,6 out of 5 stars from a total of 170 reviews.

With such a high score, the Oculus Quest can boast of competing with the most popular game consoles of the moment such as the PS4 (4,6 / 5), the Nintendo Switch (4,5 / 5), and the Xbox. One S (4,2 / 5). Even better, The Quest currently outperforms Sony's PSVR, which until then was the most popular VR headset. The latter is satisfied with a rating of 4,5 / 5 stars.

The ratings of these different VR headsets on Amazon give us a glimpse of what consumers really want, and therefore where the VR industry needs to go. Anyway, despite its lower rating than other Facebook headsets, Rift S sells better than VR headsets from other manufacturers. Thus, the top 4 best-selling VR headsets on the platform are currently occupied in order by the Oculus Quest, the Oculus Rift S, the HTC Vive and the Oculus Go…