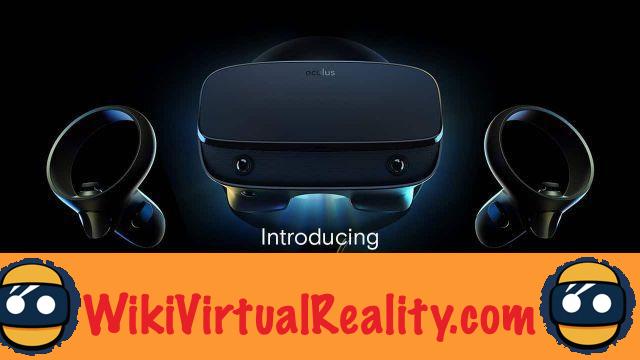 Good news for Oculus Rift S users who are dealing with the static flash problem. The problem should be fixed soon with a software update.

Oculus' latest wired VR headset won't have been a long smooth ride. Between the tracking problems and those related to sound, some have also had the right to this static flash with their camera. Embarrassing for a device that is supposed to be state of the art. 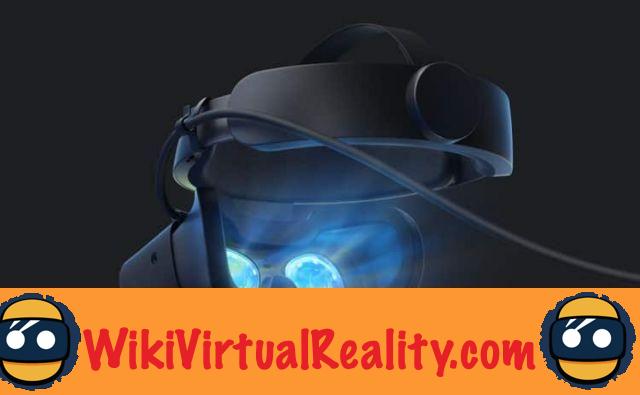 Static flash on the Rift S: a problem since launch

This problem has been known since last May, when the Oculus Rift S was launched. Sometimes, the virtual reality headset shows a static diagram which might sound like what you sometimes get on an old analogue television set on the wrong frequency. This only lasted a few short moments, but remained problematic, especially for the feeling of immersion. According to Facebook, it only affected a few users and that is probably why it was not an immediate priority.

However, on user forums, we can see that a significant number of consumers seem affected. Good news, contrary to what some feared, an equipment recall is not necessary. A software update should fix the problem. This will be the 4th of its kind rolled out by Facebook since the headset was released. Before that, Facebook has already increased the quality of video, sound and of course tracking. There are still other issues on the list ...

The Lion King shot on a virtual reality set ❯