The Playstation VR Experience offers a tour of France 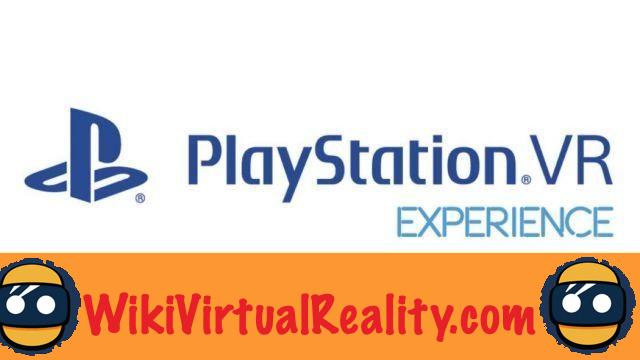 Sony has decided to launch the Playstation VR Experience, this constitutes 4 stages in France, in 4 cities which will be Paris, Lille, Bordeaux and Lyon, these four cities will host test sessions in a location that has been specified.

The goal of the maneuver for Sony is to have its headset tested by as many people as possible and to allow players to try out the famous Playstation 4 virtual reality headset, all over France. Note that the operation has already taken place a few weeks ago in the United States with some success. 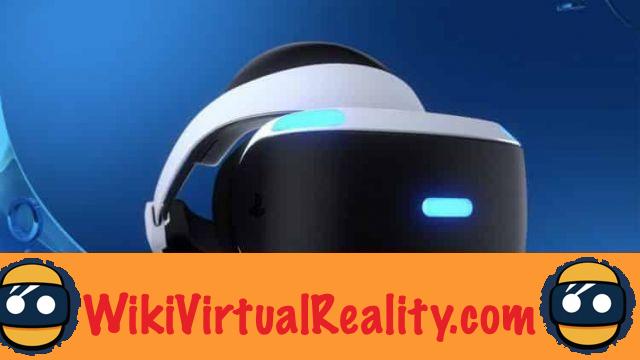 To be able to test the Playstation VR, certain conditions must nevertheless be met: you must first be over 12 years old, register through this site. PlayStation VR experiences will of course be free. And this will be the last opportunity to test the headset before its national release on October 13 at a price of € 399,99.

16 games will be available during the Playstation VR Experience

RIGS : This demo will put you in the shoes of a drone or a giant combat robot.

Playroom VR : The Playroom is a compilation of mini-games that are played in multiplayer.

Farpoint : Shooting game and giant monsters on the program of this game.

Until Dawn : Rush of Blood : Horror, blood and death in virtual reality.

Battlezone : Aboard a vehicle armed with lasers, you must destroy your opponents.

DriveClub VR: Drive the most beautiful cars, the most powerful cars with total immersion.


Batman Arkham VR: Put yourself in the shoes of the famous justice of Gotham City.

Bound : Platform game with a colorful universe where the main movement is the jump.

The Walk : You always wanted to cross the void with the only support: a thread. Then this dream could come true.

EVE : On board your spaceship, eliminate your enemies with your weapons.

Robinson : The Journey : This adventure game will put you in a survival situation where you will have to face dinosaurs. Hold on tight.

Headmaster: For football fans, this game puts you in the shoes of a footballer during an exercise which consists of putting as many heads as possible. All while aiming at the indicated targets.

Eagle Flight : This game puts you in the shoes of an eagle in flight, Eagle Flight offers the possibility of racing in multiplayer.

Moto Racer 4: If you like thrills and great displacement, this motorcycle game will be for you.

Here is the list of places where you can test Sony's new virtual reality headset: