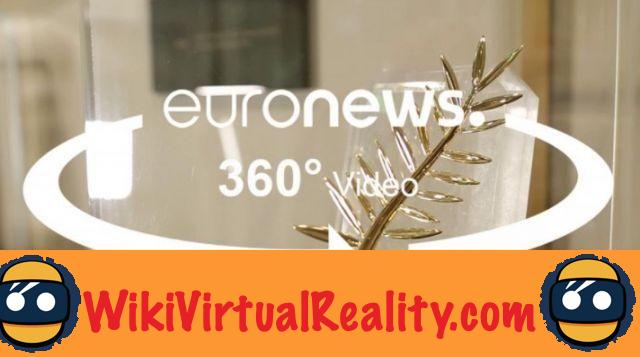 Everyone has heard of it, but no one knows how it is made. The Cannes Palme d'Or attracts all lusts. The Palme d'Or is the grail of directors, the supreme award given by the jury of the Cannes Film Festival to the best film in the official selection. To satisfy our curiosity, Euronews plunges us into the manufacturing secrets of this trophy, in the heart of the Chopard fashion house in Geneva. A documentary to watch in 360 ° so as not to miss any secret of the making of this object that everyone fantasizes about. For more immersion, it is recommended to view it using a virtual reality headset, although it is possible to watch the video simply on your computer.

As a reminder, this year, the Cannes Film Festival focused on interactive films by offering a virtual reality film in its official selection. An entire space had been dedicated to this new art form with nearly 80 films as well as several VR headsets made available to the public.

All the manufacturing stages of the trophy are revealed. From the melting of the gold to the setting of the Palm, everything is explained. We meet several jewelers, all specializing in a field of treasure design, symbol of the Cannes Film Festival. Interviewed by Euronews, Caroline Scheufele is the artistic director and co-president. : 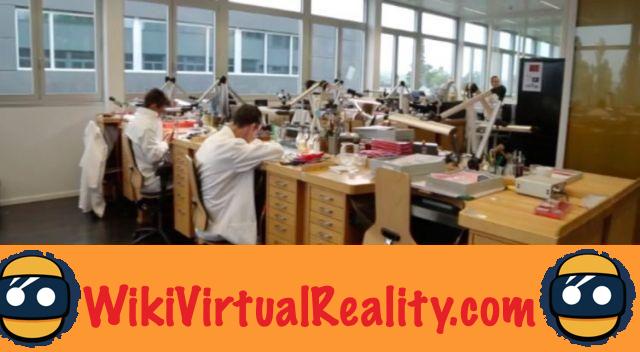 An artist's work that requires 40 hours of work

During the documentary we learn that the making of the Palme d'Or requires at least 40 hours of work. The wax is first heated to 40 ° then placed in a receptacle in the shape of the trophy. Once the wax is cold, the part is assembled on an iron pick, then solder to obtain a shape close to the final result. The Palm is then coated with a cement capable of withstanding the highest temperatures. Everything is put in an oven to be baked at 760 °. The wax then melted to leave the trophy imprint. The whole thing is filled with 118 grams of ethical 18k yellow gold. Ethical, because, according to Euronews, all gold purchased in Colombia is paid fairly to workers. 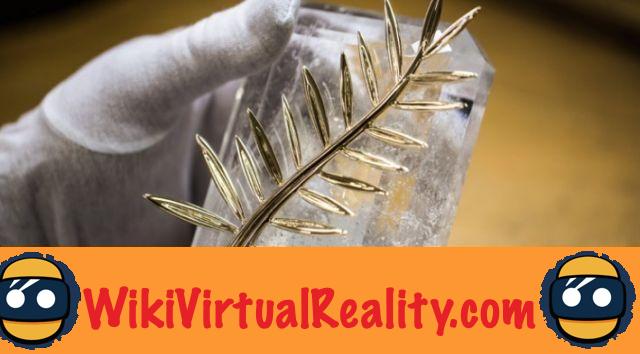 Once polished, the Palme d'Or is set with diamonds, a novelty this year.