The stages of the development of virtual reality

VR in the Oculus era 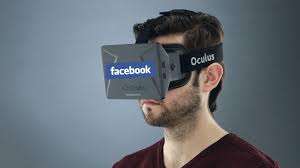 The arrival of theOculus Rift in January 2016 could be a turning point in its history. Will many players hurry to acquire the item?

Predictions on its future developments are starting to emerge and the trend is confirmed: The market is starting to take shape. It is often a good omen to take a little return to fundamentals from time to time.

A little history with Sensorama, headsight and Ultimate Display

“Back to the basics”, a moving chair, a stereoscopic display and transmitters. In 1955, Morton H. Ellig Built released his Sensorama. This first virtual reality device will only be made for watching television. In 1961, the Headsight, developed by the Philco Corporation engineers, a helmet connected to a screen and its first applications were not games, but assistance in dangerous situations. So this first HMD (head mounted display), was used in particular by helicopter pilots. 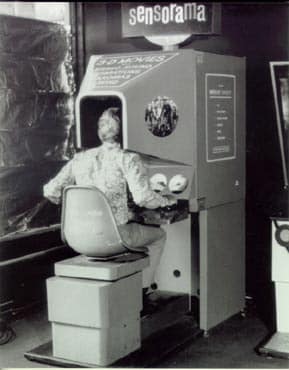 Then comes the first turning point in the history of this technology: the NASA, and the National Sciences Foundation in the United States decide to invest in the development of this new technology up to 80 000 dollars. It may seem like a drop in the ocean today compared to the amounts invested in the slightest development of this technology today, but it is perhaps the first real stone in the building. Their work with the engineer Ivan Sutherland results in the creation of the ”Ultimate Display"In 1965, a helmet equipped with ultrasonic, stereoscopic and cathode-ray screen sensors covering each eye. 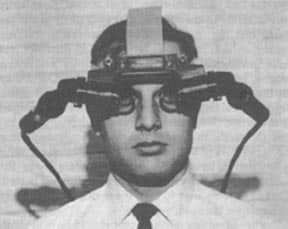 But the terminology was not there yet: it was only 1986 The Center Jaron Lavier, researcher at the company Visual programming langage, introduces the term virtual reality.

Arrival of the first games

Of course, we will not dwell on the bitter failure of the Virtual Boy, the console developed by Nintendo in 1995 and withdrawn from sale a year later, no. It should nevertheless be remembered that, and this will be the end of the technological parenthesis, the players were not ready for virtual reality.

But before the first virtual reality headsets, games began to prepare the ground, among them, second Life, a game, in which users are immersed in a virtual world created by themselves. The user chooses his clothes, but can also use virtual currency. 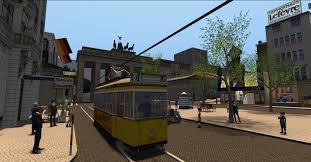 Finally arrive the first controllers to use their movements as a medium to evolve in a game : the Wii and the Kinect can be considered as the precursors, released respectively in 2005 and 2010. They are equipped with a joystick and a gesture recognition system allowing to use its movements to move in the game. 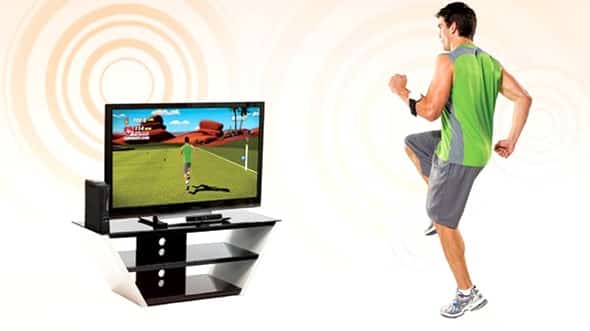 First step towards immersion in video games, and successful step for the Wii: in 2006, 101,56 million consoles had already been sold. The success of the Kinect is more mixed. 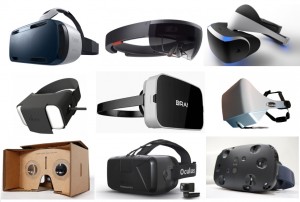 The ground was prepared for the arrival of the Oculus Rift, announced in 2013, whose release is scheduled for the first quarter of next year ... and the future of virtual reality remains to be built. But experts agree to believe in a new boom in this technology. The Institute of Study and Analysis TrendForce predicts that 14 million reality headsets could be sold in 2016.