The Switch Lite will not be compatible with virtual reality

Bad news for fans of Nintendo consoles. The Nintendo Switch Lite, which has been the subject of numerous rumors in recent weeks, will not have as many features as we hoped.

The console and the brand are clearly oriented, with this machine, towards devices that are played in the hands, with a neat grip. A direct consequence? The shape is different…. which means thatit is not compatible with the Labo VR Kit Series and therefore not compatible with virtual reality. We take stock. 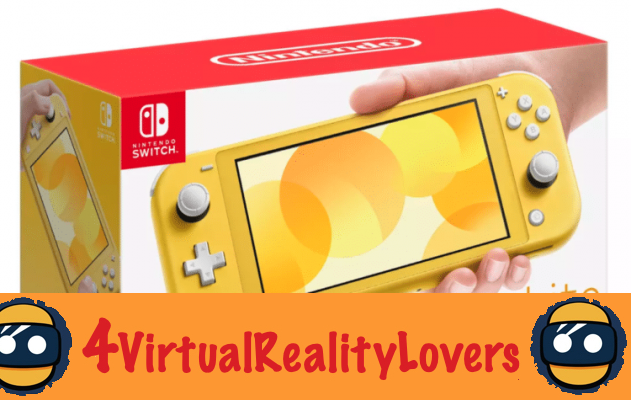 The device has been tested by certain American magazines and the finding is clear ... According to our American colleagues from the CNET newspaper, for example, it is very clear: "". Nintendo plays the difference here since the previous model could be used on a dock or with the controllers. The idea of ​​Nintendo Switch Lite is to make it completely stand-alone equipment, with a 5-inch screen, but the same resolution as the original which was larger. No compatibility with the Labo VR Kit, therefore, unless Nintendo releases a special one for the Lite version before its release.

For those who would still be seduced, it will take $ 199 for a launch of the Nintendo Switch Lite from September 20. A more affordable price for those who hesitated but which also involves other sacrifices. Indeed, since there are no detachable controllers, all the original Switch titles will not be compatible, unless you invest in parallel. Not sure that this option is really profitable in the end ...