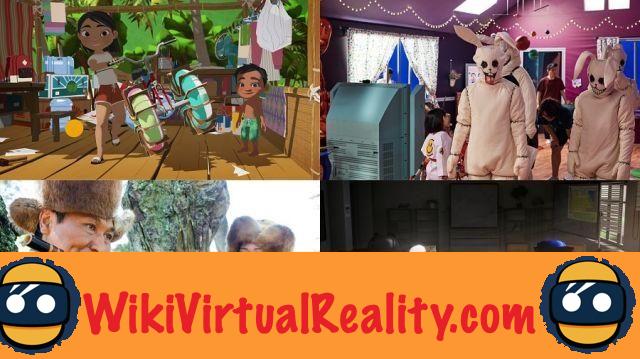 The Tribeca Film Festival which celebrates independent cinema could not take place physically this year. Indeed, the situation in Manhattan, his place of residence, does not allow it. Its organizers have therefore opted for the virtual to still offer content. So, owners of Oculus Go or Quest headsets have access to 15 short films as part of the Cinema360 part of the festival. It's happening on Oculus TV and lasts until April 26.

These 15 international short films are grouped into four themes, called Program. The first, Dreams to Remember, contains four films that appeal to melancholy. These are stories that explore memories confronted with hopes founded in the future. Like Rain Fruits, which tells the story of a young man who leaves Myanmar (Burma) to go to work in South Korea. Despite the benefits of a better economy, eventually he will miss his homeland. The same goes for other works in this category which evolve between dream and reality. 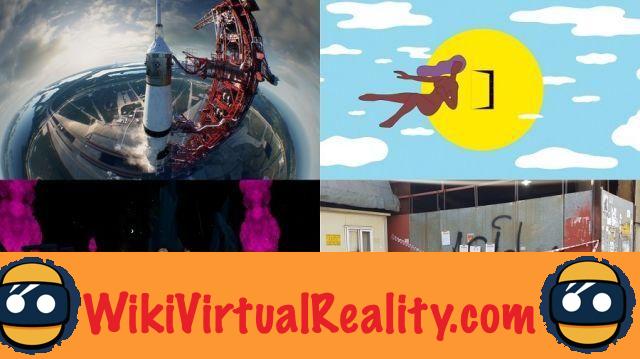 Fantastic, real and full of discoveries

The second Program, Seventeen Plus, is aimed at a more adult audience. The theme of these shorts revolves around death, be it the one you want to inflict on yourself, who you think you deserve, or who doesn't look like what you expected. The third Program focuses on the family and the notion of "home". Thus, in Home, we live a day of a reunion of a Taiwanese family through the eyes of its dean. Constrained in her movements and her ability to interact, she can only observe her family. It is a radical dive into another, different, but touching culture.

Finally, the last Program, entitled Pure Imagination is the freest of all. It is a platform that gives voice to directors and takes the opportunity to educate on very real subjects. Lutaw traces the (true) story of children who have to swim from island to island to go to school in the Philippines. It is also a way of promoting the Yellow Boat for Hope association, which offers boats to bring these children to school.

Lasting from 3 to 15 minutes, some of these short films still suffer from a realization which shows that we do not yet master films in virtual reality. Some passages may appear blurry or upset the stomach, but overall they are worth a look.


If the shorts don't appear in the Oculus TV app, you might find them by browsing through the headset homepage suggestions.