The US Army's Microsoft HoloLens Turns War Into Video Game 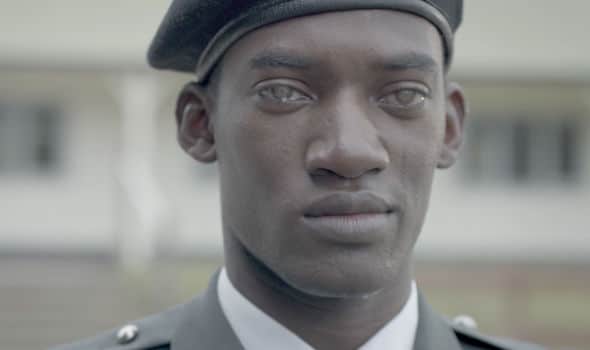 In November 2018, Microsoft signed a $ 480 million contract to supply the US Army with a modified version of the Microsoft HoloLens 2 augmented reality headset, designed for use during military operations. The goal? "Increase the lethality of soldiers by improving their ability to detect, decide and engage before the enemy". Microsoft is expected to provide 100 copies to the US military.

For the first time, a CNBC reporter had the opportunity to discover what this helmet called “IVAS” (Integrated Visual Augmentation System) looks like. According to journalist Todd Haselton, the interface strongly resembles that of a video game first-person shooter like Call of Duty…

First of all, the reporter claims that the quality of the augmented reality display is the best he has ever seen. The helmet allowed him to enjoy a aerial view of its position within the building. An arrow icon representing his position was pointed in the direction in which his head was turned.

In addition, dots on the screen indicated the position of his comrades in arms also equipped with helmets. Finally, a compass allowed him to check in which direction he was moving. 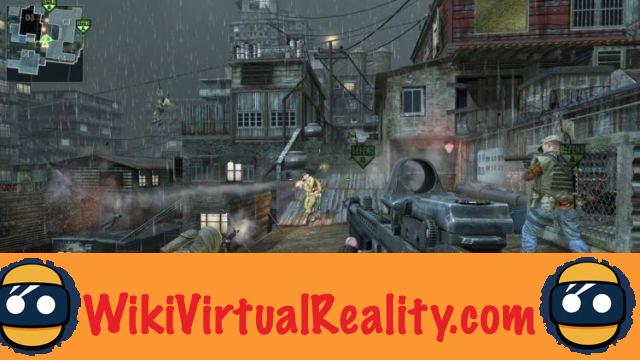 Indeed, we find here elements of a interface found in most FPS type video games. The journalist also claims to have quickly mastered the system, because he is used to this type of game.

IVAS should also make it possible to collect data such as the heart rate of soldiers during their training. The AR helmet can also help them train to aim better. Within six months, the US Army hopes to reduce the IVAS to the size of a simple pair of sunglasses.


Gradually, as in some works of science fiction, the US military seems to be turning war into a video game. Of many people worry about it, because it raises ethical questions.

We can imagine a future where American soldiers would be totally disconnected from the real world, shamelessly slaughtering their enemies like in Call of Duty, galvanized by micro-rewards and gamification mechanics straight out of the video game industry. This is also the theme of the ”” episode of the anticipation series Black Mirror…

Infographic: what are the differences between augmented reality and virtual reality