The usefulness of a virtual reality headset 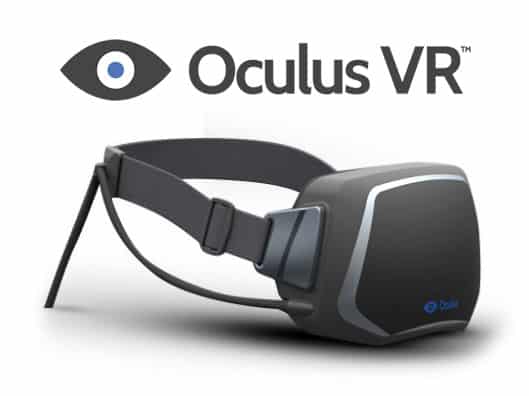 After the explosion and the enthusiasm of people for the Oculus Rift (the virtual reality headset) we can say that the field of video games is undergoing a real revolution. But will this object have another utility and will it serve us in our daily life.

It is true that such a craze for an object which had video games as its initial goal undoubtedly seems a little futile. Remember also that the idea for the project came from the mind of a young man of 19 years old.

However, is this the only use that the Oculus Rift will have?

Well no, the Darpa (agency for advanced research projects for American defense,) has already started adapting the virtual reality headset for American cyber soldiers. This will make it easier for recruits to attack enemy websites. This will allow them to visualize the Internet in three dimensions and thus “move” inside the Internet network and thus track down their enemies on the network. “You no longer see in two dimensions. You can look around the data, left, right. You can view different subcategories of information, ”says Frank Pound, a manager in charge of the Plan X .Plan program aimed at creating a unified software platform for soldiers, bringing together cyber defense and cyber tools. army attack. (cf: virtual reality headset)

Only if the army is able to use the Rift oculus to attack enemy sites or networks, it will undoubtedly please the various hackers scattered around the world. In any case we can say that given the turn of events the control of the Internet network will undoubtedly constitute the conflicts of tomorrow. Let's not forget that cell phones, the Internet and speed cameras were originally designed by the military.

Pokémon Go PVP: all you need to know about the 3 Trainer Battles Leagues ❯

add a comment of The usefulness of a virtual reality headset