The virtual nose against motion sickness? 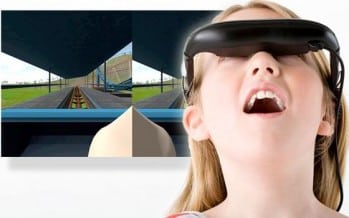 The virtual nose, a natural solution to a virtual problem

Motion sickness is the headache (and stomach ache!) That users of a virtual headset may experience, with a strong urge to vomit when the head moves too fast, which strain the brain. Motion sickness works on the same principle as motion sickness: the brain senses a gap between what it sees and what the body does (a person sitting and therefore logically immobile but who spins at 300 km / h per second). The information is contradictory, which causes motion sickness. An evil against which people are uneven, some never feeling it while others tirelessly release their breakfast at the slightest sharp turn. Lvirtual reality has the same weakness, perhaps even more pronounced given the lag between the player and the images (roller coasters, space ship racing, etc…). 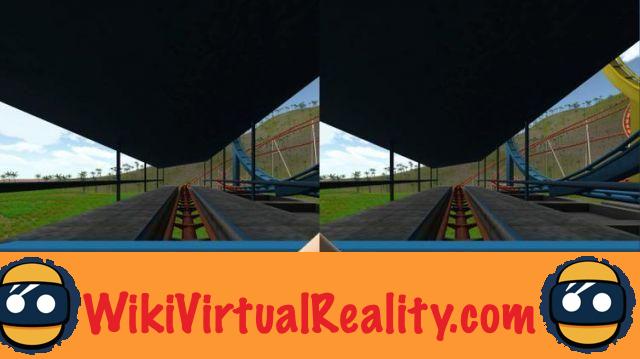 Faced with this motion-sickness which strikes at random and spoils the experience of the players, researchers at Purdue University in the United States had the idea of ​​incorporating a virtual nose in the middle of the screen. The latter allows the brain to have a natural element to which it is accustomed (the nose that we enter “in transparency”) and therefore to panic less. By giving a referent to the view of the player, the researchers make the latter become less sick.

In order to validate their theory, the researchers subjected around forty subjects to a battery of tests. Two groups of 20 people were “playing” a roller coaster simulation, one group with a virtual nose, another without. Subjects with virtual noses were ultimately less susceptible to motion sickness, which appeared almost two minutes later on average than in the subjects of the other group. However, some subjects did not even realize the presence of the nose. In total, the nose would have reduced motion sickness by 13%.

It remains to be seen whether it is the nose itself or the presence of a referent (like the cockpit of a ship) that reduces motion-sickness. We therefore expect to know more, especially since the difference rate is a little low. Some headsets like Razer's one have successfully dispelled the effect of motion sickness. Hopefully we won't see him again.

add a comment of The virtual nose against motion sickness?