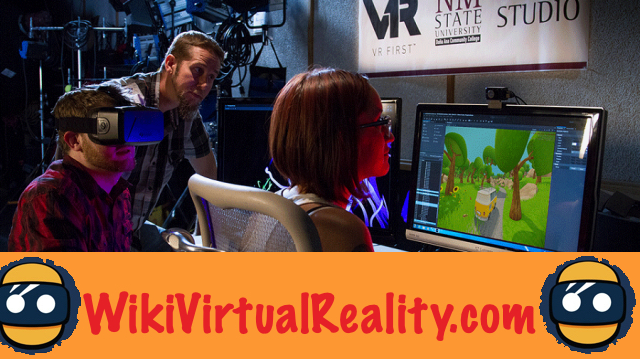 The virtual reality and augmented reality project incubator VR First has announced the next stage of its deployment. It should almost double the number of laboratories around the globe.

VR First announces 40 laboratories at the end of the year 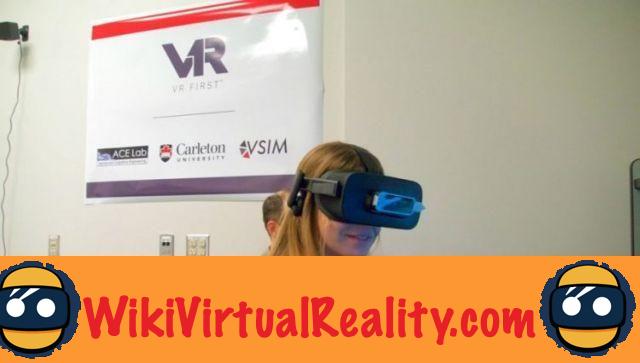 40 laboratories. The VR First initiative is expected to nearly double the scale of its program. The project launched at the beginning of last year by Crytek currently concerns 26 laboratories. These are not only located on the North American continent. We find them in Europe, Asia and Oceania, a total of 23 countries are concerned. We can logically assume that the next step should also be international. The studies carried out in the first months revealed the interest of more than 400 universities around the globe in opening a virtual and / or augmented reality laboratory. 200 of them even filled in the necessary files.

At present, more than 50 different projects are underway in the laboratories of VR First. They cover a rather wide field. Indeed, if games generally represent the majority of content, they only represent 35% here. The rest is divided into more specialized sectors: psychology and neuroscience (12), education (7%) or tourism (7%). In terms of virtual reality platforms, the students are mainly divided between Oculus Rift and HTC Vive (31% each). The rest is split between Samsung Gear VR, OSVR, and Daydream. For augmented reality, Microsoft's Hololens is the main choice of 43% of students. However, they also use Google Glass, Vuzix AR headsets, Epson Moverio and Meta AR Dev Kits.

An incubator launched by the Crytek studio in 2016 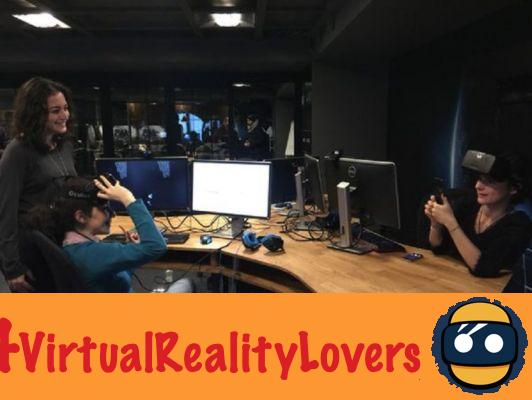 The idea is to facilitate students' access to virtual reality hardware and software through partnerships with companies. They have automatic access to Crytek's engine, the CryEngine. However, they use Unity and Unreal more. The initiative of Crytek and its partners to launch VR First is of course not disinterested. This should allow the arrival on the job market of new talents to facilitate innovation in the field of virtual reality.

Otherwise, VR First is also working on a new standard forInstitute of Electrical and Electronics Engineers in term virtual reality. Named IEEE P2048.5, it aims to implement new standards of quality and tests in virtual reality and augmented reality equipment.. Crytek is now a studio recognized in the design of content dedicated to virtual reality. Already a specialist in video games with stunning graphics, he has been able to make a transition to very good quality virtual reality content.


To find out about the latest training courses dedicated to virtual reality and augmented reality across the planet, go to our dedicated section.