The VR game Apex Construct is a hit ... because confused with Apex Legends 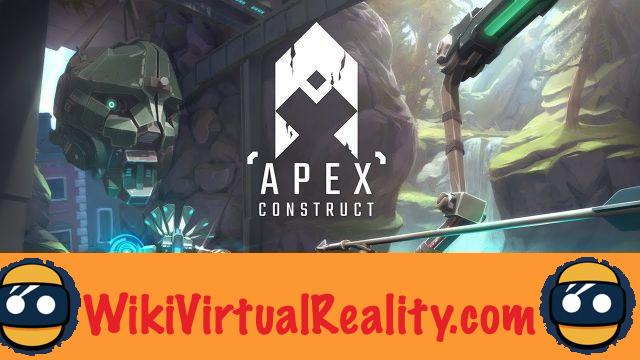 Available since February 4, 2019 on consoles and PC, Apex Legends is a huge success. In less than two weeks, Electronic Arts and Respawn's free Battle Royale has won over 25 million players. A success so disproportionate that it will have benefited another game which has nothing in common except its name!

The title in question is none other thanu'Apex Construct, a virtual reality FPS game developed by Fast Travel Games and available on Steam since March 2018. Although very nice, this game had so far only met with moderate success like most VR games.

However, last week the game sold more copies than in all of 2018. In total, the game's Steam page received 4000% more visitors since the release of Apex Legends. 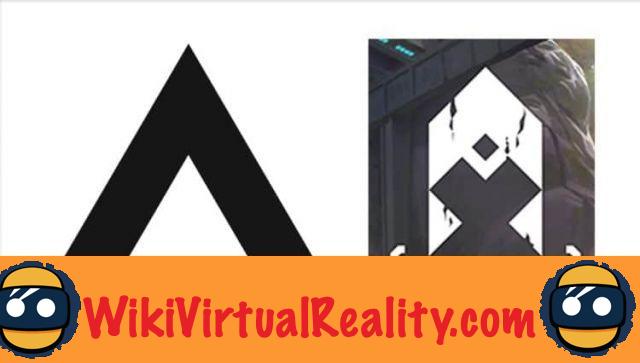 Obviously, this sudden and unexpected gain in popularity has to do with the fact that many players confuse ”Apex Construct” with ”Apex Legends“. It must be said that these two titles are relatively similar, in addition to having no concrete meaning. In addition, their respective logos are also rather similar.

Obviously, it's very likely that people who bought the game $ 29,99 (while Apex Legends is free) by mistake will quickly demand a refund. It is all the more likely that the two games have nothing to do in terms of gameplay : Apex Legends is a multiplayer battle royale type game, while Apex Construct is a single player first-person shooter adventure.

In the end, this funny confusion could have a negative impact for Apex Construct since many players disappointed to be wrong leave a negative opinion on the VR game. Fortunately, the developer reports that Valve is actively looking to resolve the issue quickly. For their part, fans who dream of playing Apex Legends in VR will have to wait for a possible adaptation by Respawn ...

Microsoft HoloLens - Everything We Already Know About The Mysterious AR Headset ❯

add a comment of The VR game Apex Construct is a hit ... because confused with Apex Legends