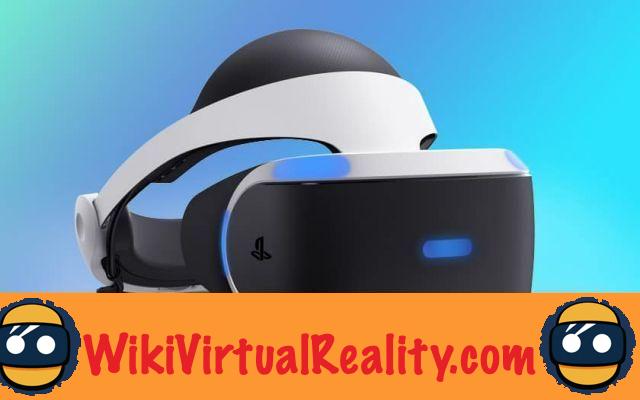 For the first time this year, and even several months before that, Beat Saber is no longer the most downloaded game on PSVR in the month of May. Indeed, it was dethroned by The Walking Dead: Saints & Sinners on the European and North American (USA) markets. In addition, it is descended in third place in the land of Uncle Sam, also being overtaken by the GORN game. The performance is rare enough to be reported. As a reminder, the zombie game arrived on May 5 on the PlayStation store.

In the following positions in the ranking, we find the regulars SUPERHOT VR and Job Simulator. These titles generally complete the podium, but this time are relegated to the middle of the table. The tenth and last game on the European market, The Room VR: A Dark Matter is the only other game to be released in 2020. Without major releases since the beginning of the year on PSVR, the month of May therefore gives some color to the Sony accessory.

Unfortunately these tables are not accompanied by any figures. So, we do not know the sales or download volumes. Note that these are only downloaded games here. The ranking might be different if it also took into account the physical versions of the games. However, The Walking Dead: Saints & Sinners and GORN are only available for download.

We don't know what June will bring, but Beat Saber should regain his crown. Indeed, no big game releases have been announced for this month. On the other hand, we can expect to see a new upheaval in July with the arrival of Marvel's Iron Man game. We will know more this summer.