The Wave VR, a social and musical platform 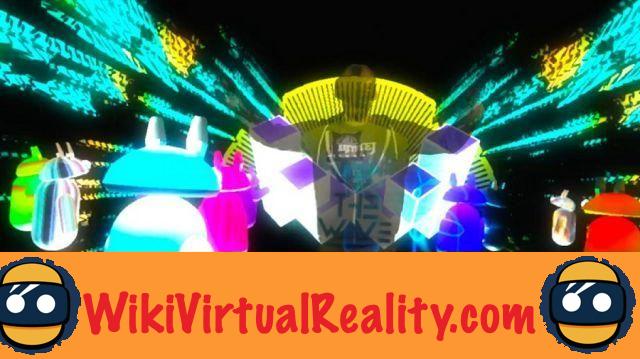 We spoke to you about this earlier. The Wave VR has just launched in beta mode. A virtual reality application that allows you to experience concerts in real time in a totally trippy atmosphere. Between live concerts and social experience. 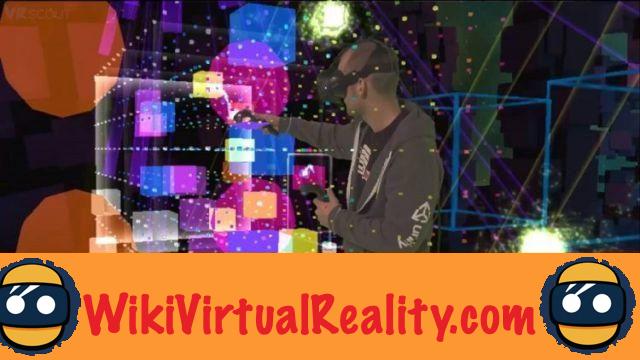 What if you could attend real concerts in the virtual world? This is the crazy concept behind The Wave VR. The first images that circulate give the impression of a psychedelic experience, that one can imagine that some people live in a totally crazy concert with the help of drugs. But it is a very real concept which above all should find its audience easily.

For now launched in beta mode, the application offers its users to live concerts every week thanks to DJs. Selected musicians then offer an experience combining pure music and psychedelic visual feedback. The frequency of these events is expected to gradually increase in the coming months. The basic idea is really to reproduce the atmosphere of a concert or a festival since we do not stop at simple music. It is also a social experience in which you can also chat with other users and see the musicians mixing.

Adam Arrigo, one of the founders, worked before on Rock Band and Dance Central at Harmonix. He explains : .

A $ 4 million fundraiser for The Wave VR 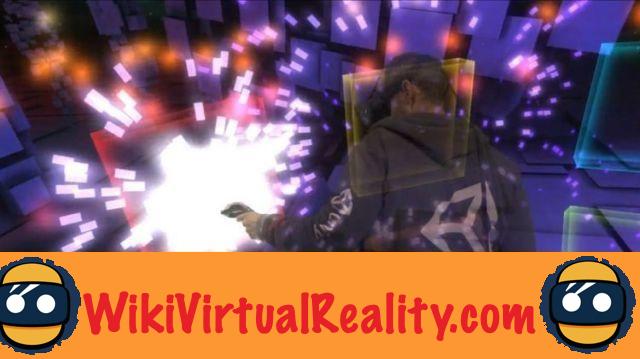 This project has been underway for over a year. It has just significantly increased its capital thanks to an additional fundraising of 4 million dollars. Investors include Upfront Ventures, RRE Ventures, KPCB Edge, Greycroft VR Gaming Tracker Fund and The VR Fund. Rather regulars, therefore, who seem convinced by the first results of The Wave VR.


For now, the experiment is still in testing mode and you can test it for free. According to co-founder Aaron Lemke, known for his “Zen” experiences (Eden River, Zen Zone), dozens of musicians and testers have already tried it. “The feedback that users will continue to give us will be used to create new functions”. A "Work in Progress" therefore.


To follow the latest information on fundraising, mergers and acquisitions in the field of virtual reality, go to our dedicated section.

Crystal Cove, the new prototype of the Oculus Rift! ❯

add a comment of The Wave VR, a social and musical platform