The Wizards game has arrived on the Oculus Quest 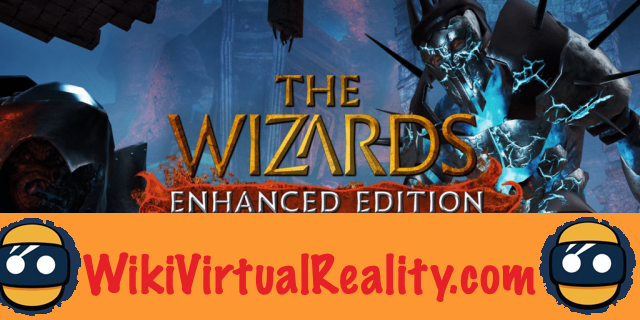 The wizard game The Wizards is now available, since June 6 on the Oculus Quest. Good news for fans of the genre. We make the presentations.

The Oculus Quest continues to expand its catalog, game after game. It's another flagship title that now joins an increasingly attractive list.. 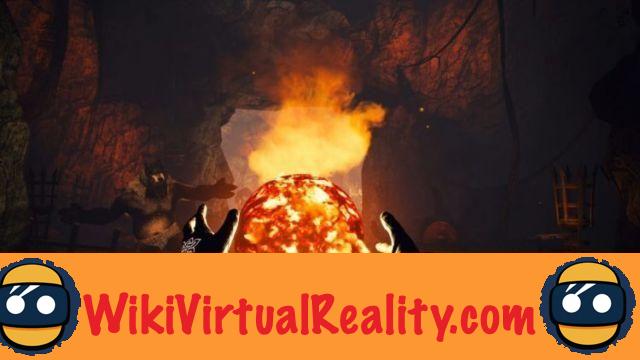 The Wizards is in Cross-Buy with the Rift

The Wizards game launched in early 2018 for PC-connected virtual reality headsets. Then last March, he launched on the Playstation VR with a particularly successful new extension, focusing on new game mechanics and new means of movement. The Wizards offers around 5 hours of campaign to play but actually has a much longer lifespan. The arena mode is completely replayable with three different environments.

Its variation on the Oculus Quest, the high-end autonomous headset from the Facebook subsidiary, is somewhat unexpected. All the more so while The Unspoken, the home game of Oculus Studios has not yet been announced on the Quest. Either he knows some small delays for the adaptation, or it is a new title which is in the boxes on the side of Insomniac Games. In both cases, there will now be great competition for its launch. The game sells for $ 24,99. On the other hand, very good news for those who have already acquired it on the Oculus Rift, you also have it on the Oculus Quest thanks to the Cross-Buy. An economy that should please fans.