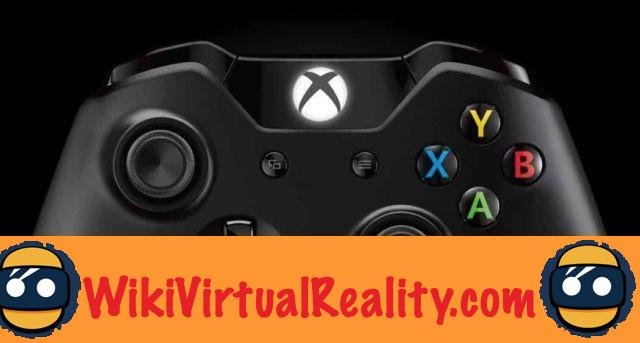 The Xbox One controller will be integrated with the construction set Minecraft : Gear VR Edition, in the month of October. After porting the game to Oculus Rift, Microsoft is continuing on the path to virtual reality, with this new compatibility, which was tested during the Minecon Event (an event dedicated to Minecraft) this weekend. 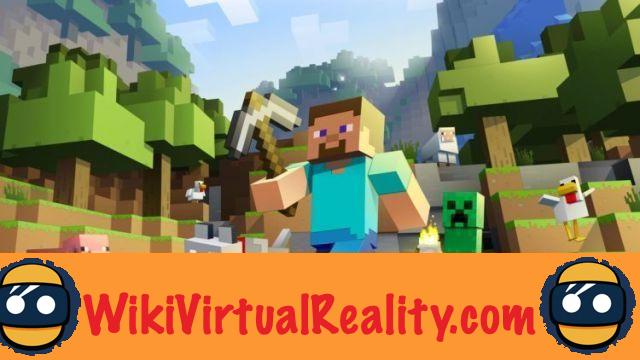 Detailed instructions on how to connect the controller to the headset have already been given. We learn that the controller will not need an adapter, unlike the Oculus Rift, but will simply work via Bluetooth. However, only the controller of the new Xbox One S console is Bluetooth compatible., since the old one only works with the standard Wi-Fi Direct. So that should add a little more to the rating for people interested in the controller.

Xbox One bridges Oculus and Microsoft

In any case, this shows that the collaboration between Oculus and Microsoft (holder of the Minecraft license) is working well, because you should know that the Xbox One controller is already supplied with the other Oculus headset: the Rift. Microsoft has indicated that it is working closely with the Korean firm to make the Xbox One controller compatible with all the games on Gear VR, which would need a controller. 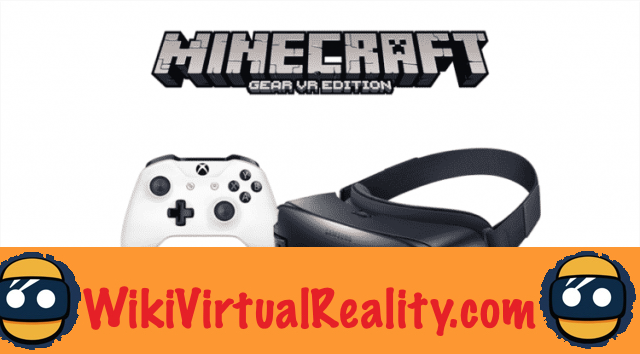 The arrival of the compatibility of such a controller for the Gear VR, will give it a definite advantage over its competitors, because until now, the touchpad has been interesting, but not sufficient, and not completely immersive for certain games. There is no doubt that the addition of these controllers will strengthen Samsung in the market for virtual reality headsets with smartphones.


An update for Minecraft: Gear VR Edition and controller firmware will be available in October to add this new connection while waiting for other games which will soon be compatible with the controller.

TouchVR: a haptic feedback device for touching in VR ❯