The YouTube video platform is finally coming to PS VR! 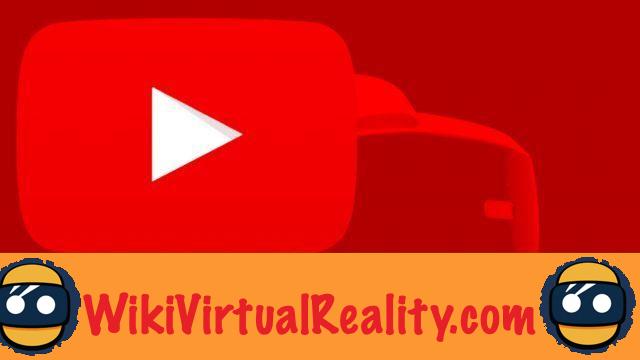 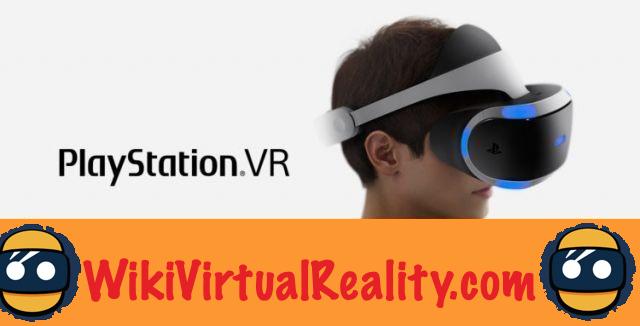 While 360 ​​videos are not strictly speaking VR, they nevertheless represent a large part of the content consumed by users. To enjoy it, PlayStation aficionados had the choice of many applications available for PS VR or manual download. Today, it is the giant YouTube which points the tip of its nose on the headphones of the Japanese Sony. 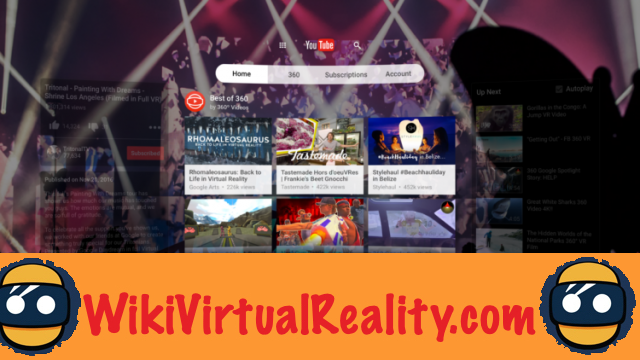 According to UploadVR, Reddit, Facebook and Twitter users received a new app update YouTube for PlayStation 4. This version 1.09 brings support for the Google video platform for the Sony console as well as for its headphones. It should be noted that the English and American journalists of the site have not yet received the update. 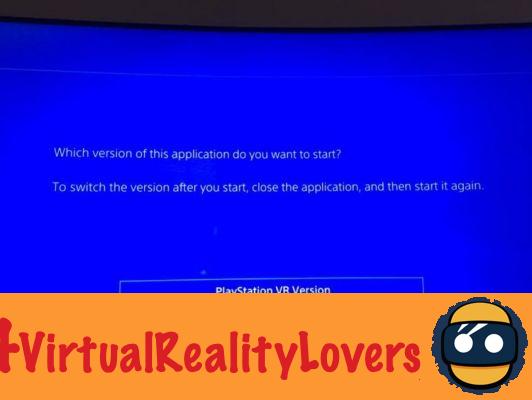 As soon as the new version of the application is installed on the game console, the user equipped with his PS VR headset will have, at launch, the choice between the classic version of the YouTube application or the version dedicated to the Sony headset. Thanks to this support, PS VR players will now be able to enjoy the large library of 360-degree videos abounding the Google platform. Since the Cardboard launched in 2014, 360 videos have started to flourish on YouTube. This year, the Mountain View giant is actively working to increase its catalog to support the launch of its Daydream VR platform. 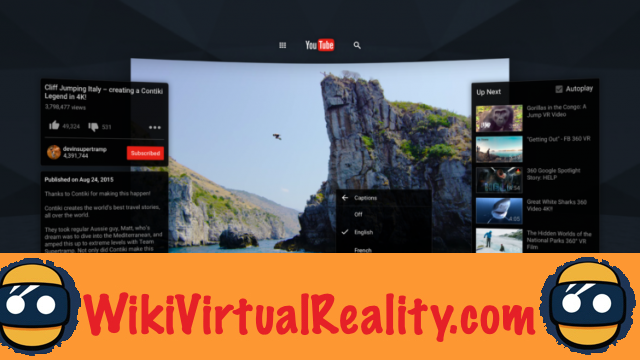 The tedious task of downloading videos to copy to USB stick is finally a thing of the past. Native YouTube video support promises to shake up the PS VR Store 360 ​​video market. UploadVR has attempted to reach out to Sony and Google to find out when the update will officially roll out but has yet to get a response at the time of writing.