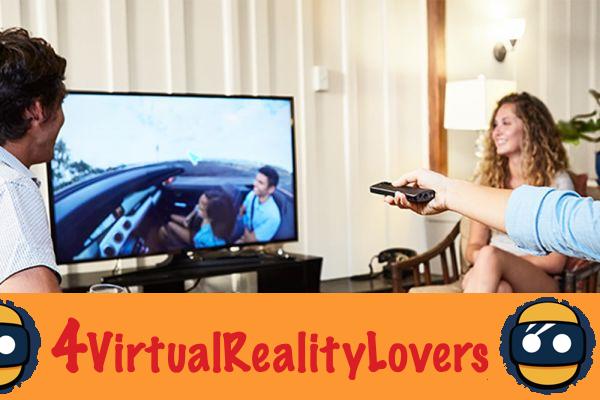 360-degree cameras keep gaining ground. Broadcasting on platforms like Facebook or YouTube popularized these cameras as well as 360-degree streaming. New models at affordable prices are constantly emerging. This is the case with Ricoh. The Japanese manufacturer took advantage of IFA 2017 in Berlin to present Theta V, its third generation of camera. Update on this new 360 degree camera. 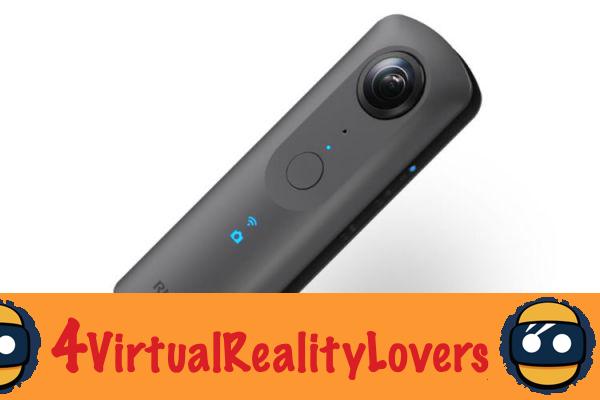 Already at the origin of the Theta S and Theta SC, Ricoh has just presented at IFA 2017 in Berlin, Theta V its new generation of camera. The Japanese manufacturer has reused the clean, light and practical design that made the success of its previous cameras. However, Ricoh has this time significantly improved the resolution from 2K to 4K. The manufacturer has particularly improved, compared to its previous models, the quality of the image both in terms of photos and 360-degree videos. 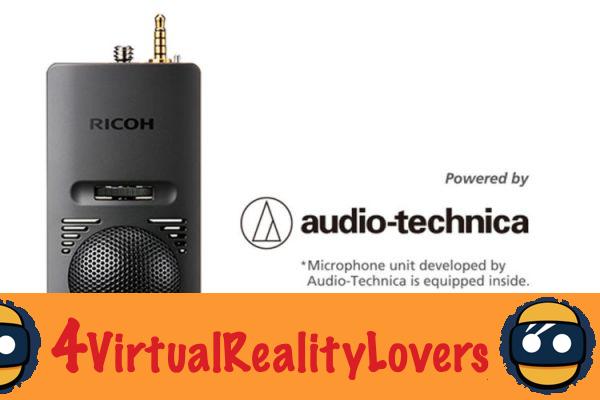 Photo side, 360-degree shots go to 14M pixels on output. Ricoh has also improved the image processing algorithm with better noise reduction. The video goes to a resolution of 3840 x 1920 in 30 frames per second. For this, the Japanese manufacturer has equipped the Theta V with two image sensors ensuring very fast reading of image data. For the Theta V, the Japanese manufacturer has significantly improved its image processing technology reducing the loss of details with shadows and lights and changing contrasts. Ricoh also adopted a Qualcomm Snapdragon processor for its new camera model.

With its Theta V model, Ricoh has switched to 3D sound. The camera is now effectively equipped with 4 microphones allowing sound to be recorded independently in different directions. The sound is then converted to reproduce 3D sound for virtual reality. The Theta V also offers another external microphone, sold as an option, which also allows you to capture 360 ​​degrees. 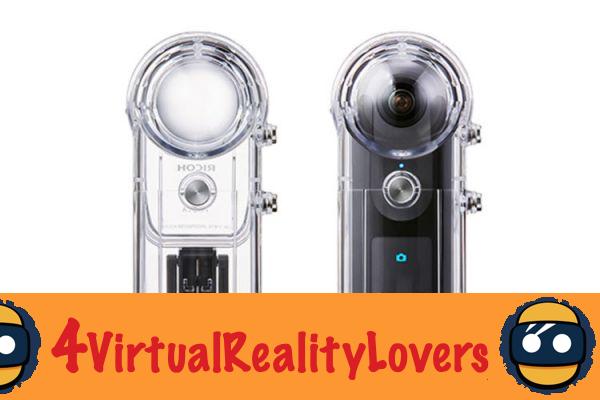 Oculus goes all out to celebrate the Rift's second anniversary ❯