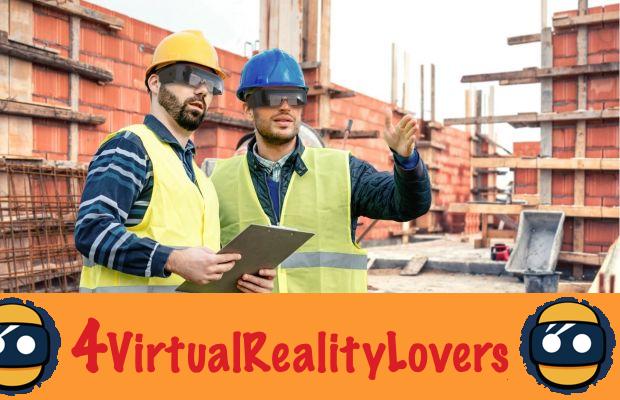 If augmented reality is struggling to find its place in the hearts of the general public, it is increasingly adopted by companies in all industries. In fact, it is not surprising to see new manufacturers entering this market.

Today, it's ThirdEye's turn to launch its X2 augmented reality headset. Like other AR glasses, this device allows you to project virtual images onto the real world.

However, this product stands out on several points. First of all, it turns out to be particularly light. Although larger than the Google Glass, the X2 weighs only 170 grams against 566 grams for Microsoft's HoloLens.

ThirdEye X2: a lighter and cheaper AR headset than the HoloLens 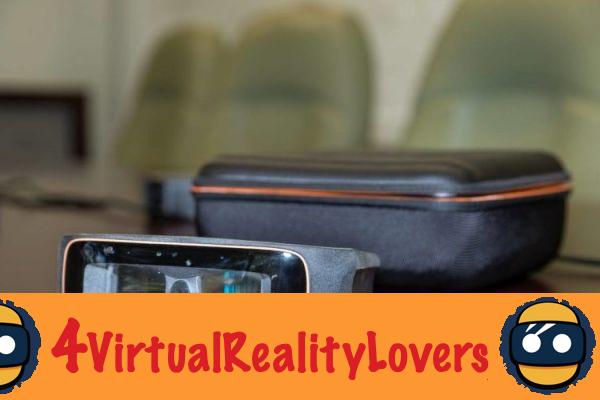 In terms of technical characteristics, this device has two 720p definition screens with a refresh rate of 60 FPS. It's a little less than the HoloLens 2 or the Magic Leap One. There is also a 13 MP HD camera and two additional wide-angle cameras.

- X2 glasses run on a modified version of Android, with their own app stores. ThirdEye's SLAM VisionEye SDK provides 6DoF position tracking. However, the controls are carried out exclusively by voice and the headset is not accompanied by controllers. 5G connectivity is supported.

According to ThirdEye, this product is only intended for small and medium-sized businesses. His price is 1950 dollars, which is significantly cheaper than the $ 2 HoloLens 3500 and the $ 2295 Magic Leap One. However, it should be remembered that Microsoft and Magic Leap are proven companies with proven product quality.


Having not tested the X2, we are currently unable to determine if the price is adequate ... anyway, preorders are open and buyers are expected to be delivered by the end of October 2019.

add a comment of ThirdEye X2: an augmented reality headset designed for SMEs