Tilt Brush, the paint application from Google will arrive on the Oculus Quest 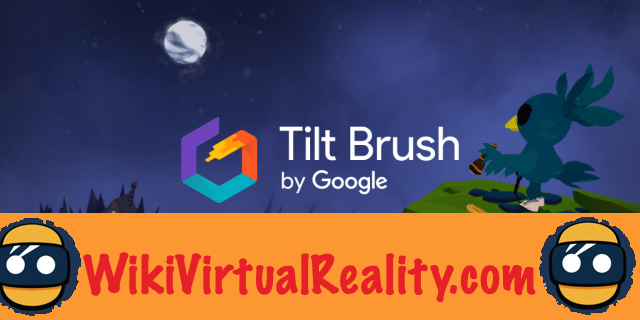 It's a small virtual reality app that already has a lot of fans. Tilt Brush, will arrive on the Oculus Quest, to the delight of users.

It is an application that already has a few years behind it. Indeed, Tilt Brush was launched by the HTC Vive in April 2016. A precursor in the system of art in space with 6DoF monitoring with the Room Scale. 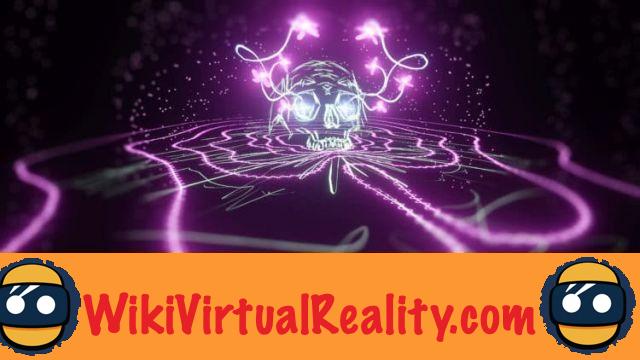 Tilt Brush on Oculus Quest: cross buy on the program

As early as 2017, Google had admitted compatibility with the Rift when the Oculus Touch controllers were launched. As good news never comes alone, Google accepts the cross buy for Tilt Brush. Clear, if you already had it on the Oculus Rift, this will also be the case for the Oculus Quest. Portability that should make people happy. Facebook is trying to give the Oculus Quest a very specific business positioning. It's supposed to be a gaming console, and Mark Zuckerberg's company is asking developers to focus in that direction. However, for now, the trend is more towards creativity-oriented experiments.. Not sure that this was really the initial goal.

For Google, the advantage is evident in the case of a wireless headset, which will unleash the artistic creativity of users. Despite the technological difference, Google assures that the Tilt Brush experience on Oculus Quest should be similar to that offered on the Rift. Only the shiny effect, a little too greedy, would have seen its impact be limited. For Oculus Medium, the in-house artistic application, however, we will have to wait.

add a comment of Tilt Brush, the paint application from Google will arrive on the Oculus Quest