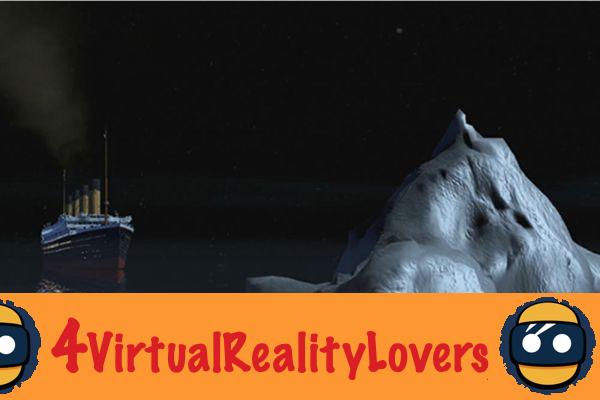 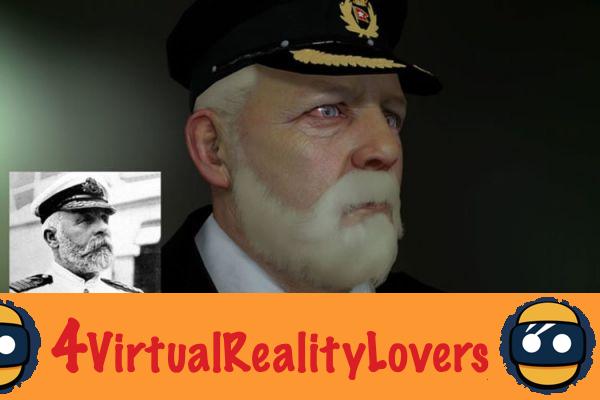 The Titanic is part of our collective memory and the sinking of the extraordinary liner continues to fuel the fantasies of many of us. The ship, described as unsinkable on its release and subject to all excesses and disproportions, sank on April 15, 1912, taking with it around 1500 people at a depth of more than 3840 meters. Remained untouched for decades, the wreck was finally located and observed by submersibles equipped with cameras in 1985. These impressive images of the transatlantic revived the legend of the liner and inspired James Cameron to make the film Titanic released in 1997. This film remains one of the greatest successes in cinema, proof is that the wreck is still fascinating.

Titanic VR a game as disproportionate as the ocean liner?

The company behind the Titanic VR project does not wish to disappoint and has planned a production worthy of the liner and the film by James Cameron. The Irish team promise a journey that is both emotional and educational in two distinct sections. The first part of the game will invite you to take the levers of a submersible in order to collect objects and debris around the wreck. A game in the form of a scientific mission that will also allow you to visit the wreck of the transatlantic. A multiplayer mode offering a treasure hunt is also planned 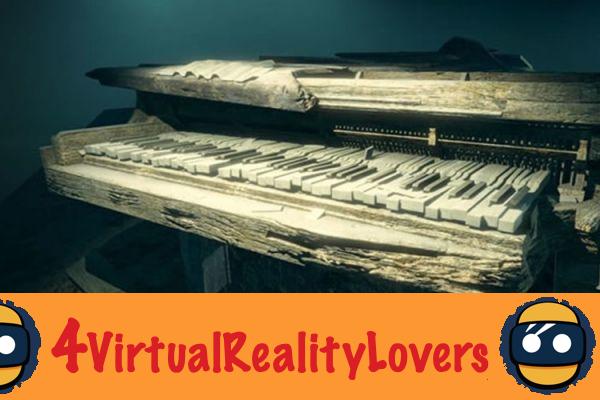 The second part is more of an immersive experience. You will be able relive the last hours of the Titanic as if you were a passenger. The designers of the project promise complete realism by faithfully recreating the events as they occurred on the night of April 14-15, 1912. The Irish team promises a very strong emotion to live these last moments by relying on the best in 3D animation and audio. The game will be available in virtual reality on HTC Vive, Oculus Rift and PlayStation VR. A 2D version will also be available on PC. Its release is scheduled for the end of 2017. 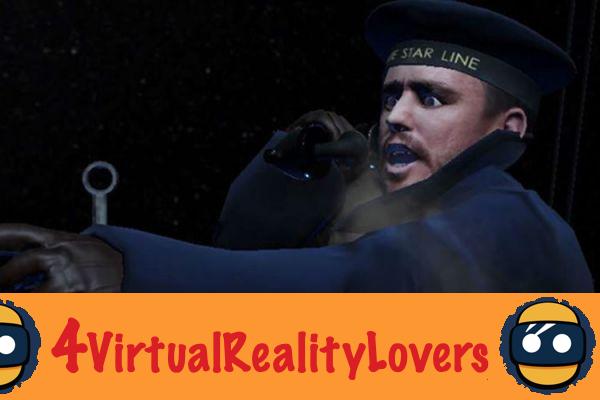 A Kickstarter campaign for Titanic VR

The Irish team's ambitious project requires a significant budget, however. Also, the designers have launched a Kickstarter campaign in order to collect sufficient funds to complete the game. The Kickstarter project offers different levels of contributions and aims to reach at least 50.000 euros by the end of the month. There is little doubt that the project will achieve this goal since in the space of 48 hours, more than 10.000 euros have already been collected. 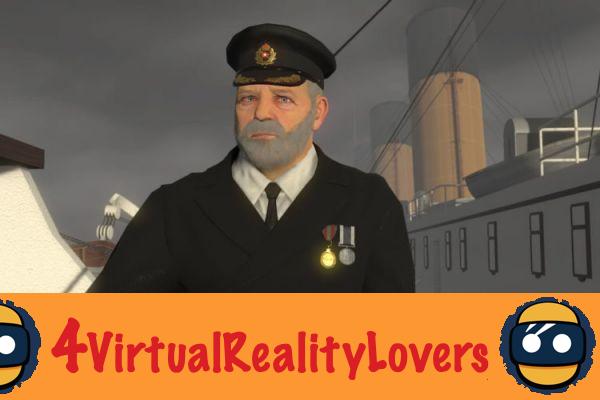 Depending on the level of financial participation you bring to the project, various rewards are offered. For the most generous contributors, the team even offers to scan your face in order to incorporate your avatar into the game and appear either as a passenger or as a member of the crew.

add a comment of Titanic VR: an ultra realistic virtual reality game in the works