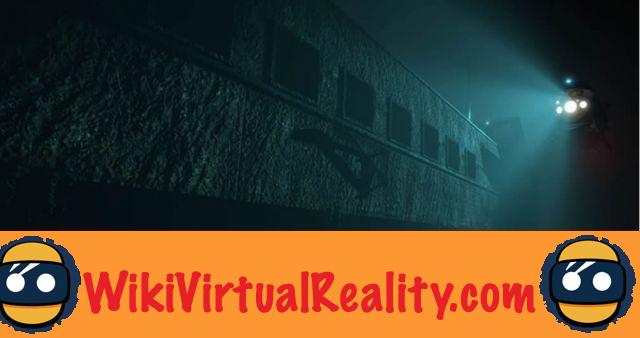 Symbol of the excessiveness of the early 20th century, the Titanic was announced as unsinkable. However, it sank on April 15, 1912 during its first outing, taking with it around 1.500 people in the depths of the North Atlantic. The announcement of her sinking caused a shock wave across the world and her wreck has remained legendary. It was in 1985, 73 years later, that the wreckage was located at a depth of 3843 meters.. The first filmed images of the wreck and the release of the film Titanic in 1997 rekindled interest and myth around the wreck. Today, Titanic VR offers you a complete immersion in the wreck of the most famous liner in history. 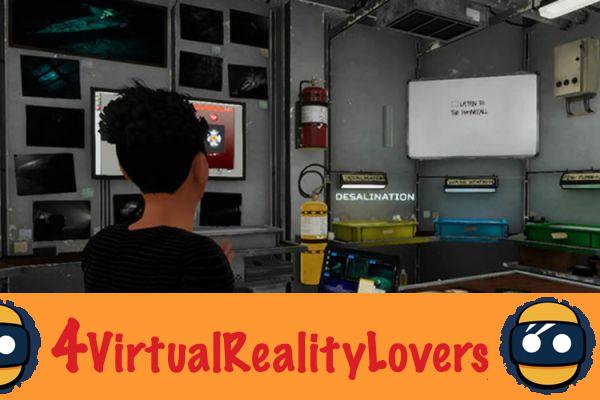 Titanic VR is an exploration but also adventure game created by the Irish studios of "Immersive VR Education". He'll put you in the shoes of Dr. Ethan Lynch, an Associate Professor of Maritime Archeology at the University of Nova Scotia. This one receives funding from a mysterious investor allowing you and your assistant to dive into the frozen waters of the North Atlantic on the famous wreck. You will need to collect items and complete several missions.

The developers have paid particular attention to the emotion part of Titanic VR. The audio part has not been neglected and a narration has been added. BBC archival recordings were also used as well as recordings of survivors of the wreck.

Titanic VR was based on the first images of the wreck

Made of steel, the wreckage of the Titanic degrades over time. The latest images of the wreck showed an advanced state of disrepair given the sea conditions and pressure at this depth. Also, the designers of the game preferred to base themselves on the first images recorded in 1986 by a submarine to reconstruct the digital wreck as well as possible. David Whelan explains as follows: “”. 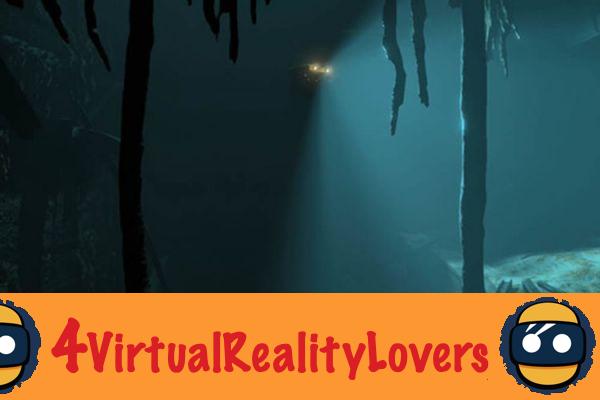