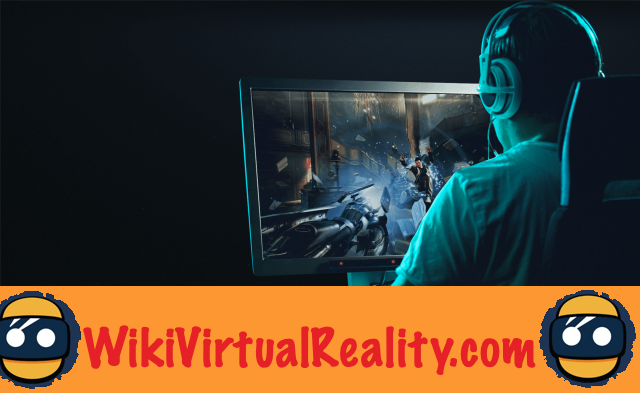 Designed for augmented reality and virtual reality, the Eye Tracking Tobii software system has just been presented at the Game Developers Conference (GDC) 2019.

Nice announcement from the Swedish eye tracking specialist with the launch of its development software kit intended to facilitate the work of developers. 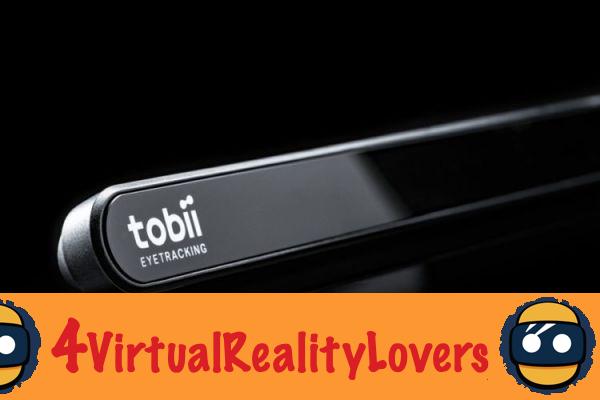 So it's a whole pack of tools and resources that have just been offered by Tobii to help developers get up to speed with its eye-tracking technology. Using this kit, developers can add functions such as gaze selection or eye-tracking interfaces. Tools are also intended for social virtual reality applications. This will reproduce the movements of your eyes on your avatar. An updated portal has also been deployed by the Swedish company for developers.

With this deployment, Tobii confirms what many already know, eye-tracking will occupy an important place in the field of virtual reality and augmented reality. Because it allows new forms of social interactions but also because it increases performance. If rendering in very high quality is only necessary where your gaze is directed, it is a significant saving in power and energy for headphones. For now, however, it is still a kind of luxury. Even the Oculus Rift S is not going to offer it. On the other hand Tobii has partnered with HTC to offer it on the Vive Pro Eye, a device designed for businesses.