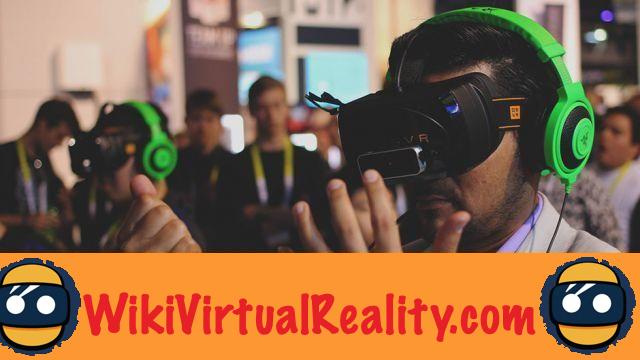 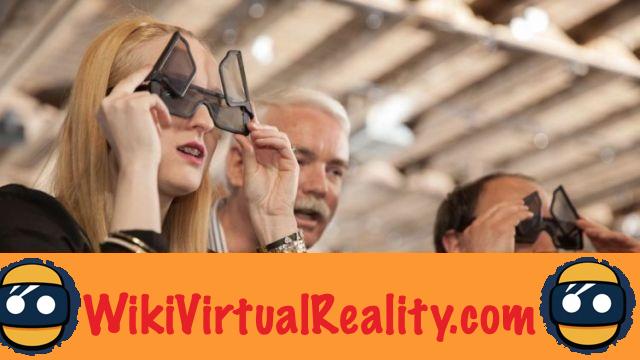 The InvisiVision startup a patents a technology allowing two simultaneous projections to be viewed on a single screen in 3D using a pair of wireless glasses. According to the founder of the company, this technology offers more immersion, at a lower cost than the VR headsets and other devices currently available.

Hypercell wishes to market a package to open a VR amusement park. This package brings together the hardware, software and content necessary to deploy an amusement park based on virtual reality. To use this package, a space of between 25 square meters and 450 square meters is enough to install the set, and accommodate up to 8 players simultaneously. 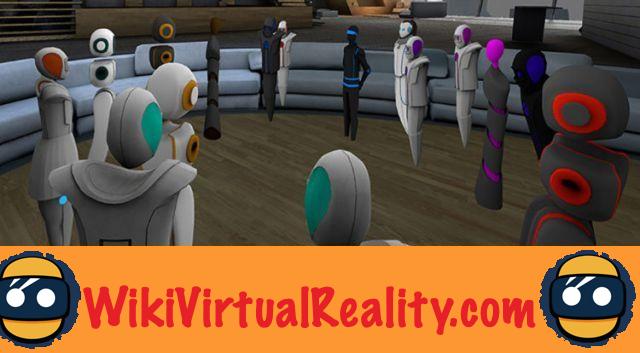 ALT VR is a very complete virtual reality communication platform, allowing users to meet for pleasure or for work. The objective of this startup is to give a new scope to communication and online interactions.

De many users, from 150 different countries, already frequent this platform on a daily basis on Samsung Gear VR, Oculus Rift or HTC Vive. Together, they can share videos, play games, or complete professional tasks with their colleagues. Improvements are constantly being deployed and ALT VR is well on its way to starting its revolution. 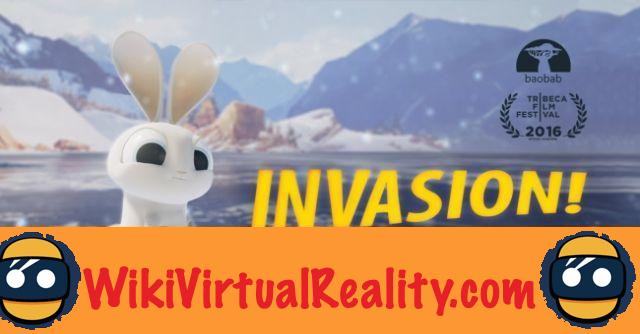 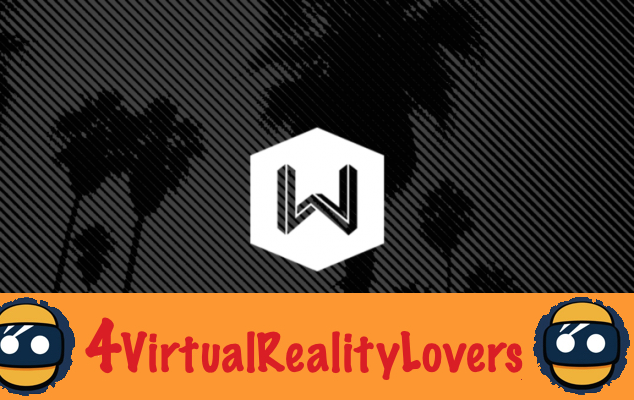 WEVR produces quality VR content, and aggregates all kinds of multimedia content in virtual reality on its open platform Transport. It allows producers of VR experiences to create, present and distribute their projects.

Thanks to virtual reality, PRENAV offers to plan aerial drone flights by first performing them in VR. This technology allows anyone to fly a professional drone without having a license, even without in-depth knowledge. A revolutionary combination of two recent technologies. 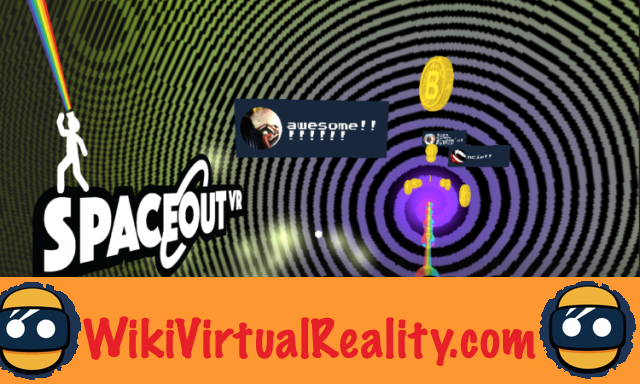 The mobile VR app Spaceout.VR allows you to experience your favorite songs in a new way, through a virtual environment shaped by sound. It is also possible to upload photos from Facebook, and to use a geolocation interface connected to Google Street View. With 80 users at present, Spaceout.VR intends to offer a complete virtual reality application before the end of the first semester. 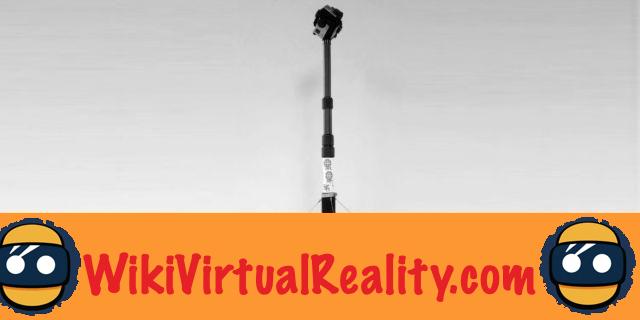 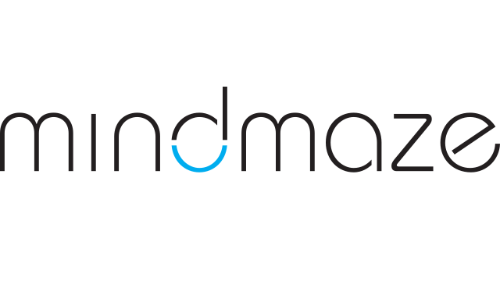 Thanks to virtual reality, neuroscience, brain imaging and computer graphics, MindMaze aims to make interactions between humans and machines more intuitive. The startup has created a VR headset equipped with motion sensors capable of transcribing the exact position of the user to transcribe their movements into virtual reality.

- products developed by this startup are intended primarily for the medical sector, in particular to stimulate neurological recovery. MindMaze, for example, wants to use virtual reality to help people who are victims of heart attacks. In a few years, the firm has managed to climb into the top 10 Swiss startups in the health sector. 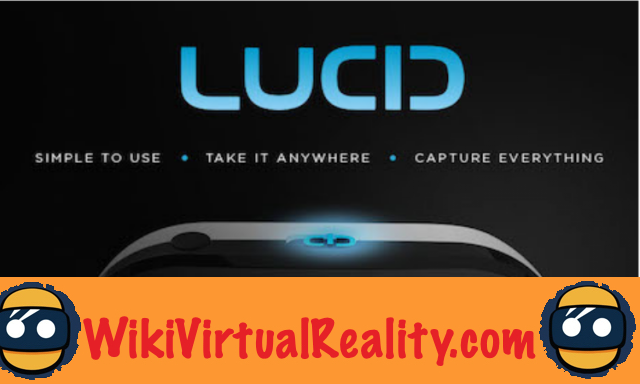 Le Lucid is a device comprising two stereoscopic cameras allowing to film the world as the human being perceives it in all its complexity, with a 180 ° field of vision. The videos can then be easily shared on any mobile device.

Now that this list is established, it only remains to wait until the end of 2017 to verify if these VR startups are really taking off, and leading the evolution of the virtual reality industry.. It's hard to predict which of these VR startups will be able to meet both consumer demand and investor demands. It's likely that ALT VR is the real market leader. This startup responds to a need for communication, essential to allow immersion in virtual reality.

Traffic Jams: a fun game to manage traffic at a busy intersection ❯