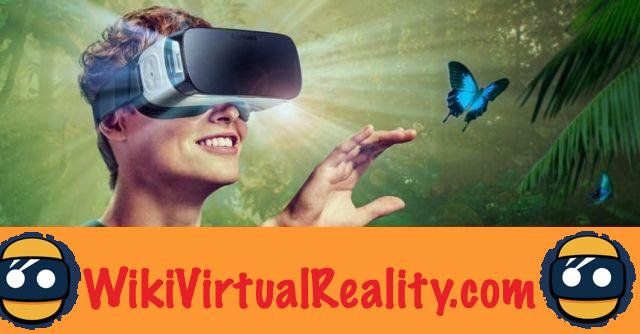 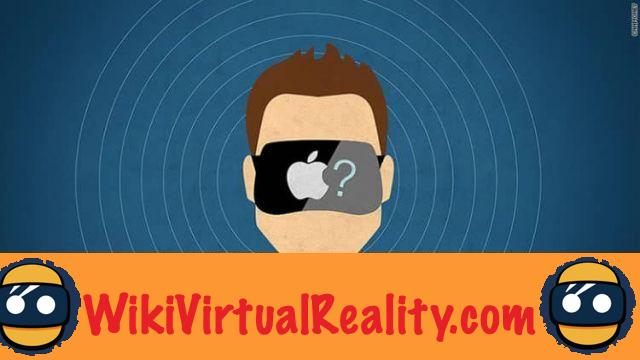 is one of the largest company to create and sell electronic products. Renowned for the innovative and ergonomic nature of its products, it's not surprising to see the company take an interest in immersive 3D content. Information like a camera module for the iPhone 7 or the recent hiring of virtual reality researchers like Doug Bownman betrays the future interests of the apple giant. Tom cook, CEO of, however, said he did not see VR as a niche market. However, this did not prevent the company from recently acquiring companies specializing in augmented and virtual reality like Primesens, Metia or FaceShift, showing a certain attraction for the virtual world.

Although the company has always been able to remain discreet about its various projects, it is not impossible that Apple is preparing a product for us in 3D sauce. 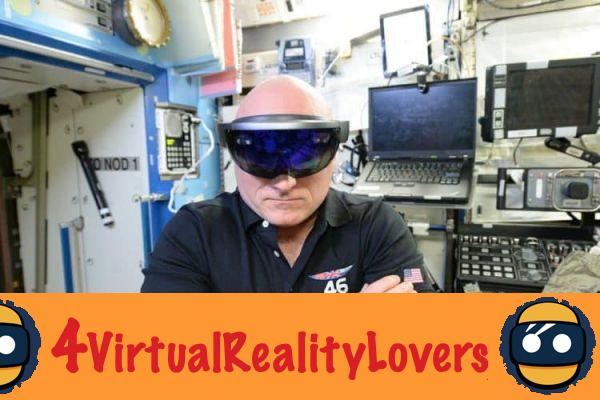 After revealing his helmet, the presence of in the race for virtual and augmented reality is no longer to be justified. Distributed in the two 3D environments thanks to the compatibility of its console with the,  is one of the most supportive VR and AR investors for futuristic content development. The HoloLens may be currently reserved for developers, the augmented reality headset, symbol of the expertise of the company, aims to promote holographic content for the general public.

Accompanied by theone of the best research teams in the world in this area, it is a safe bet that the company should also respond present to provide consumers with computers ready to welcome these new technologies. 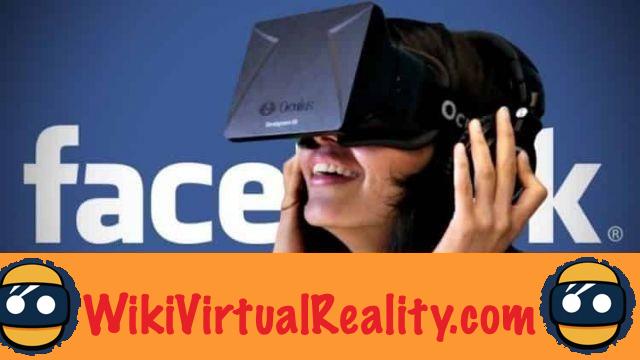 In regards to , Mark Zuckerberg's social network has repeatedly proven his interest in virtual reality headsets. After the buyout of the company for $ 2 billion, the company had the opportunity to announce its various projects during the F8 conference. Between 360 ° videos and spherical videos, the market leader in virtual reality headsets has confirmed its desire to democratize the 3D environment on its social network. 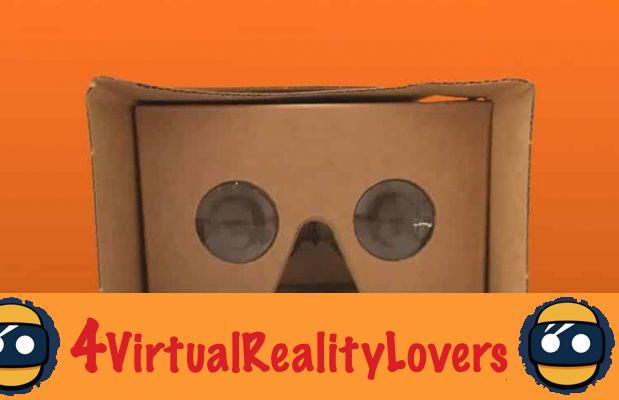 The famous search engine is starting to get old. Since 2014, has devoted itself fully to virtual and augmented reality technology, especially on his project. Along with its research, the company had the opportunity to organize massive distributions of their virtual reality headset. An association with the media aimed at gradually accustom the general public to this new visualization tool. The work does not stop there, the company is also preparing the arrival of virtual reality for the Android system.

With an investment of over $ 542 million in companies like, Google is one of the biggest investors in VR and AR. 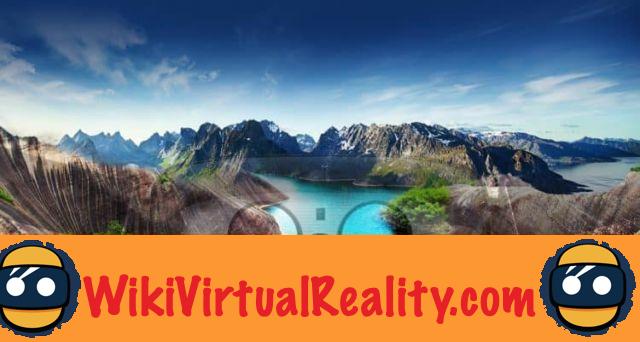 Right after Facebook's acquisition of the Oculus,  quickly established a strategic contract with the iconic virtual reality company to improve its headset. The Korean giant now has preview access to the software platform, which is good news for its, which is well placed to become the number 1 in headsets for smartphones.

Thanks to its relatively affordable price (120 €) if you already have the brand's compatible phone, virtual reality should bring millions of high-quality headsets to the market. The Korean giant does not stop there and is currently working on a new helmet to compete with the and. 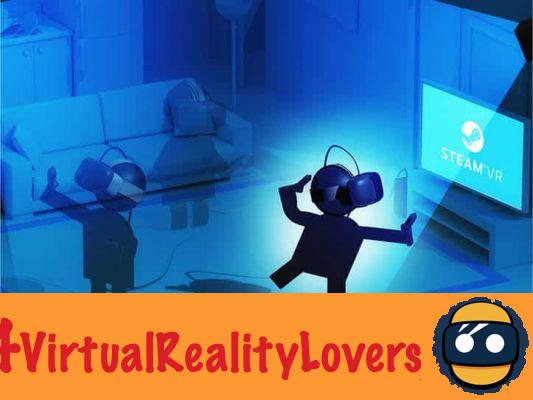 Already known for its virtual reality headset resulting from the partnership with, the Taiwanese company invests heavily in the 3D sector with the aim of obtaining a monopoly. To achieve its objective, the company recently implemented the acceleration program currently representing an investment of $ 100 million to accelerate the development of promising startups. 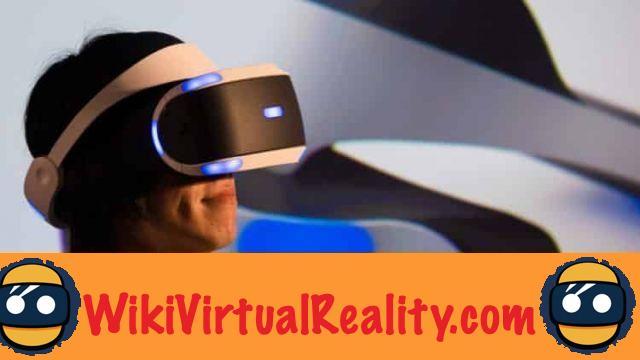 The formerly known as will be available from October 2016. The consumer-oriented virtual reality headset is the direct competitor of the and. Sony intends to dominate the virtual reality market with a more attractive price and simpler accounting. By relying on the capabilities of its flagship product, the Japanese giant has developed its own immersive system in association with its previous accessories such as controllers or the PlayStation camera.

With a large number of pre-orders, is on the front line to contribute to the democratization of virtual reality. It remains to be seen whether the product meets the expectations of the general public. 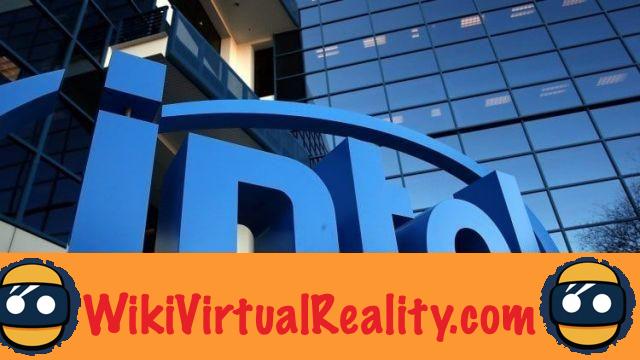 Intel, one of the biggest players in the IT market, is proving to be a very large investor in VR and AR. Based on its RealSense 3D capture technology, the American company has the ambition to create its own augmented reality headset. Its partnerships with companies such as or registers the company as being an important source of support for the development of the 3D environment. 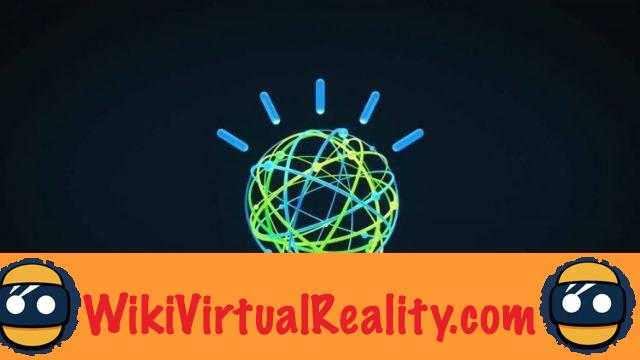 There are many investors in VR and AR in the computer hardware field, the entry of into the immersive 3D market is not surprising. Accompanied by its platform, the most advanced company in artificial intelligence technology could seriously impact the design of a virtual world by offering very realistic interactions with fictional characters.

The Japanese division of the company is already working on an experiment inspired by the anime, leaving the possibility for testers to discover the technical advances of the group. 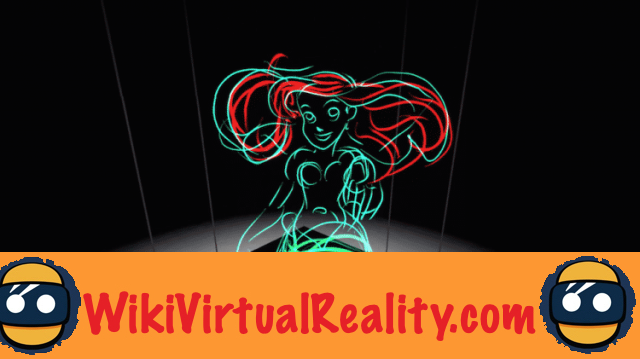 66 millionis the amount that Disney has invested in the Jaunt virtual reality platform. The world's leading entertainment group contributes to the diversification of audiovisual content caused by the revolution of virtual reality films, allowing the independent American studio to move closer to its ambitious goal: to convert Hollywood to virtual reality.

has tried the 3D experiment on several occasions with the parks of its subsidiaries without any real success. Despite everything, his interest in virtual environments remains unchanged and is now turning to more cinematic areas.

Virtual and augmented reality has gone beyond the mere dream and these 10 companies represent only part of the ecosystem in the making.

You can also check out our Top 10 Marketing Uses for Augmented Reality.

add a comment of Top 10 VR and AR Investors