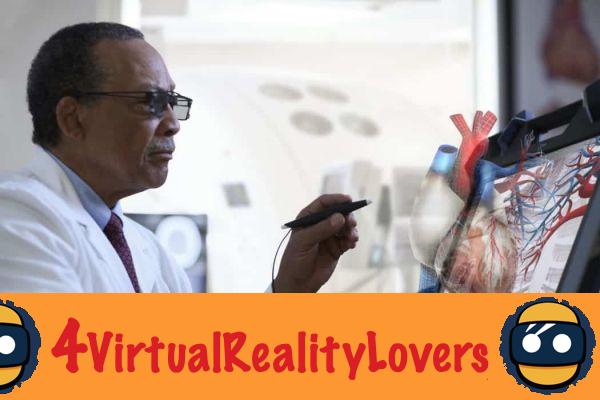 This is one of the major benefits of virtual reality in the health sector, the treatment of many phobias, in fact, nothing better than the most immersive secure digital bubble to virtually confront your fear. Thus, patients suffering from various phobias, such as fear of spiders, snakes, emptiness or even public speaking, can face their greatest fear in order to combat it by gradually getting used to its contact.

This way of using virtual reality is already very popular and shows real results. It is certain that phobic patients can quite advance at their speed in the fight against such fears via a harmless virtual world.

Medical students and surgeons and other medical experts clearly need to be able to train before any operation, firstly because their gestures are hard to assimilate, while having to be very precise, secondly because lives are at stake, a single mistake can lead a patient to the morgue. In doing so, we must find a space to work on such gestures and it is of course complicated to do this on real bodies, also, virtual reality brings the perfect training tool. 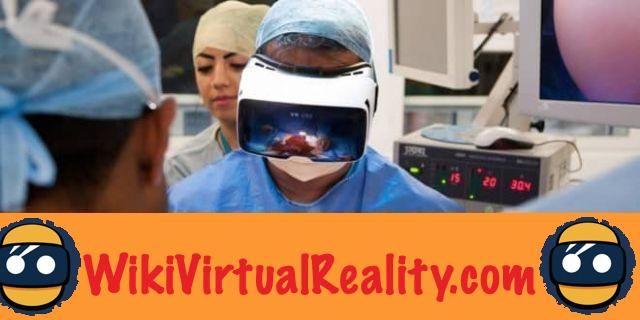 VR can create a virtual world, which can be seen in first person view and thus perfectly transcribe what the user will see, but of course in an immersive view, which makes it possible to recreate perfectly visually and soundly what the doctor will be confronted with. . The doctor will thus be able in addition, via precise controllers, repeat the gestures of the operations that he will have to do.

For many doctors, the psychological dimension in the treatment of an illness is as important as the actual care. Virtual reality can thus become a real immersive outlet for patients who are bedridden and can no longer travel on their own. Such support has already been launched for many cancer patients who could discover dreamlike videos but also videos allowing them to better understand their disease, for themselves and their loved ones.


And that's just a small sample of the best health advancements we've seen thanks to virtual reality. We can also note the possibility of surgeons to share their operations via 360 ° videos so that their colleague and their students can learn but also intervene to advise, or the recent help given to the paraplegic.