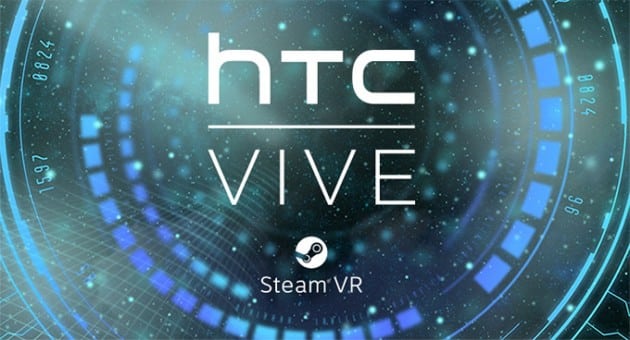 The list of HTC Vive games gets a big update almost every year. For this year, the developers offer you even more entertaining and immersive games available on this headset considered to be one of the best. To help you see more clearly, here is our top of the best games compatible with HTC Vive. 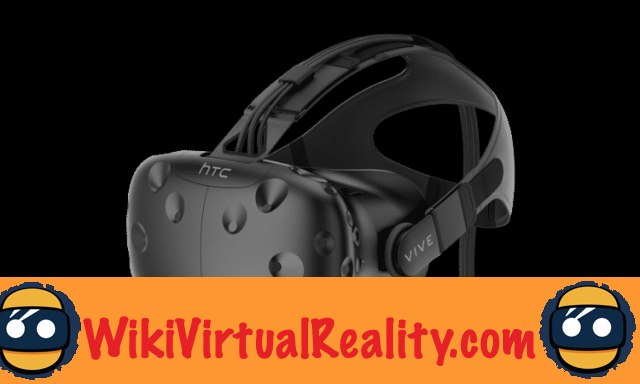 Until You Fall: One of Gamers' Favorite HTC Vive Games

HTC Vive gamesoffers, among other things, a rather energetic gameplay

each type of enemy attacks in a different way

Gorn: a must for HTC Vive games

considered violent and bloody, it is still not too overwhelming

puts you in the shoes of a monster slaying warrior

support for haptic feedback for swords

opt for a four-player cooperative game

HTC Vive gamestransport to the future, and you will be led to defeat an evil conglomerate

enter the walls of Eden Corporation to slaughter the enemies therein

fully control a host of nanotechnology weapons and powers

Eagle Flight: one of the best HTC Vive games

offers you a breathtaking view of historic sites, such as the Eiffel Tower

air fights in this game from Ubisoft are just thrilling

Thumper: one of the most exciting HTC Vive games

offers you up to ten impressive tracks

HTC Vive gameshe has a successful multiplatform version to his credit

first-person shooter, and therefore, an FPS

you are led to solve puzzles, fight enemies and explore the world of science fiction

interact with almost everything in the game worldHTC Vive games

The Walking Dead: Saints and Sinners: one of the HTC Vive games you shouldn't miss

she is invaded by zombies in this title

perfectly captures the dark and brooding tone of the TV series

Bad Buzz in the United States for the 360Fly ❯