Another promotion from GearBest, and once again it is the Xiaomi brand that benefits. This time we are talking about the Xiaomi 4K and VR drone which benefits from a flash sale until tomorrow to go from 430 euros to 363,77. Warning ! Nothing remains but 8 parts !

The Xiaomi Mi drone: 4K and VR embedded in four propellers for 360 euros 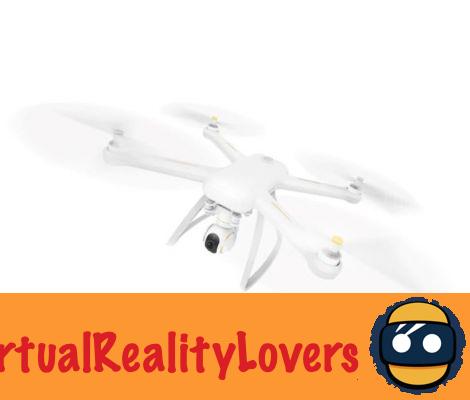 In the range of drones offered by GearBest, that of Xiaomi is the most stable in flight and the most efficient in terms of camera. With its four propellers and the controller included with purchase, it is very easy to use. A perfect product to enter the field. Its stability allows you to take photos and videos very clears, much more than with a drone with only two propellers. It is equipped with very good quality camera filming in 4K with a resolution of 3840 x 2160 p for 30 fps. The Xiaomi Mi also stands out for its very long range. Connected to a smartphone, itself linked to a controller, in wifi, it can be controlled up to 3 km. 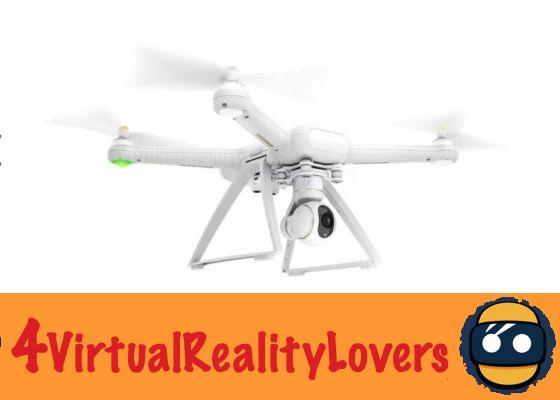 One of the main advantages of this drone is its FPV mode. It allows you to look through the camera with a virtual reality headset. Whether it is live during the flight or by watching its videos, you can make the most of the machine's capabilities. Note the possibility of select with your smartphone an area to which the drone will fly automatically.