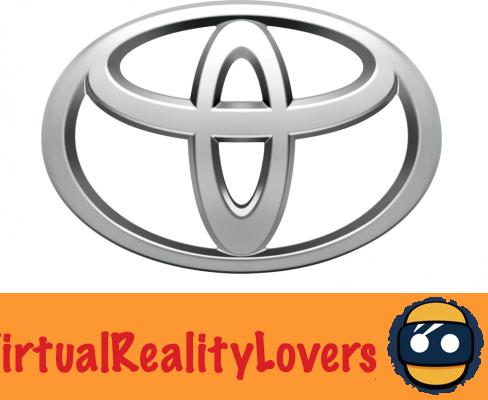 Cars are more and more packed with electronics and technologies of all kinds. So much so that we would almost need to have a permit for these many additions. In addition, they must not lie to each other. The current instructions for use are indigestible. sellers are not always up to date with all the technologies in their products. Toyota had the good idea to combat this problem by creating an augmented reality manual for smartphone and tablet. 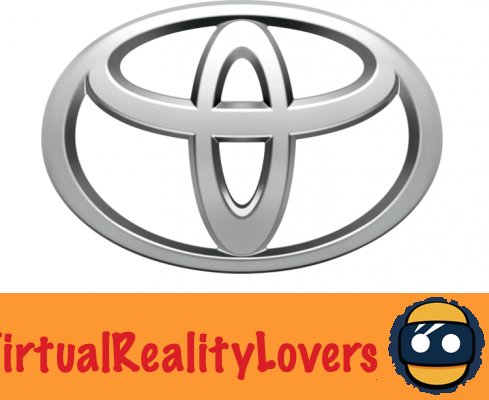 Thus, the car manufacturer has set up the TGI, the Toyota Interactive Guide. A free mobile app for iOS and Android. The driver can take a picture of part of his dashboard in order to access all the necessary information on such and such a button, or such and such technology. In addition, the driver can also access all this information, outside of his car. It will not need an internet connection for that, everything will be integrated into the app.

The future with Toyota

Tutorials focus on features du Touch & Go 2, a connected system from the Japanese car manufacturer, Toyota. Thus the Toyota Interactive Guide explains in detail the Bluetooth of the telephone, the operation of the audio system, the GPS navigation and other commands related to Touch & Go 2. Toyota specifies that this new functionality does not yet aim to completely replace the paper user manual. But we can imagine this service becoming the only form of user manual in ten years or so. 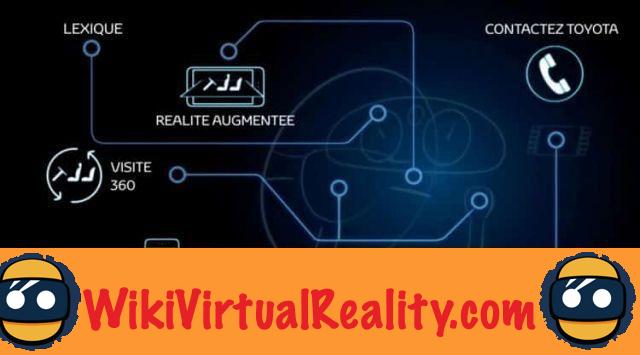 The goal is more to focus on certain features. Like the multimedia system, the Touch & Go 2, or still the connectivity of the RAV4 models, RAV4 TIG / 165 Mo and verse the Verso TIG / 205 MB.


This kind of augmented reality services is more than appreciable. Making the user manual system much less heavy and allowing to have a fast, fluid, precise interaction by having more visual information than purely textual information. We can easily imagine that this service offered by Toyota, the user manual in augmented reality, will become very popular in all areas.

CCP Games bypasses VR while waiting for its democratization ❯