While the 2018 edition of Gamescom has just been launched, several interesting announcements have already been made. After the new Nvidia graphics cards, it's Ubisoft that made noise with, its next virtual reality project. A trailer and a demo already available on PS4 have thus managed to attract the attention of more than one gamer.

Transfer: An experience between cinema and video game

Over time, the line between video game and film is sometimes blurred. It should be even more so in view of the gameplay revealed at Gamescom. Storytelling seems to be at the heart of the experience, this one being even more immersive with a VR headset. Telling the story of a family through the father, Raymond, the game will consist of recovering the information contained in his brain. Like a puzzle, it will take solve puzzles in order to bring together the pieces that make up the life of each member of the family. 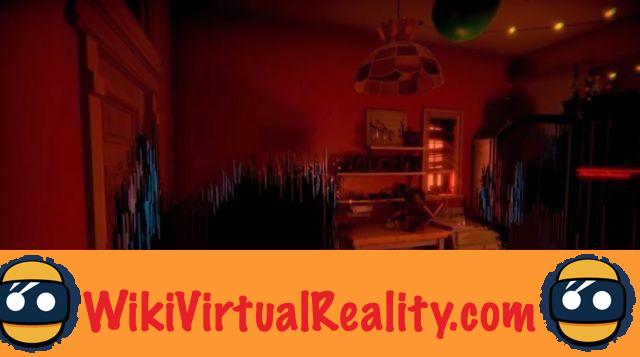 should come out as well of course XBox One and PC than on PS4, but it is only on this last platform that the demo is available. Rather than take a piece of the game, the developers decided to create a sequel in its own right. Like a pro, the proposed session will therefore take place before the main story. In addition to the demo announcement, a release date has finally been communicated: the September 18, 2018. There's not much time left before we can get our hands on this thriller. is as intriguing for its story as it is for its gameplay, and the editorial staff will be sure to test it out when it comes out.

add a comment of Transference: Ubisoft's VR game offers a demo on PS4