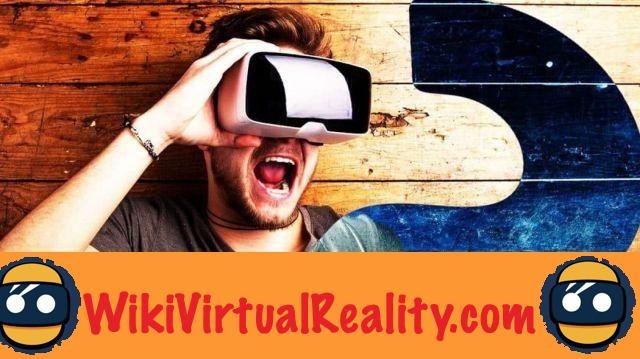 Anxiety can take many forms, and in the most extreme cases, the person sinks into paranoia. Researchers at the University of Oxford have been working on the subject for a long time and have this week tried a new approach using the Oculus Rift headset to simulate a situation considered complex by the patient. An essential point to cure a patient suffering from anxiety and thus allow him to get used to his fear. And this is where virtual reality can offer new solutions. But this is not the first time that health and VR have merged, like last March when the first surgery in VR was performed! 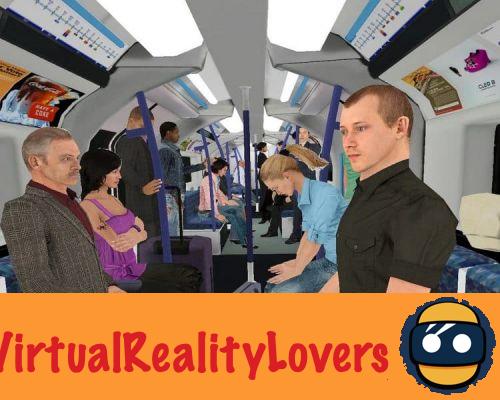 An elevator and a metro ram

The chosen patients suffer from delusions of persecution, a form of paranoia that makes victims believe that those around them want to harm them. From the Oxford Health NHS Foundation Trust, the subjects were immersed in a subway ram and in an elevator. Places often avoided by people suffering from this disease. The number of avatars around them gradually increased over time. Thus allowing patients to get used to their fears at the desired pace.

The patients were divided into two distinct groups: The first did not have any particular instructions, and the members of the group could then act as they would in such a situation: avoiding any contact with the people around them.

The second group was asked to approach the other avatars and tried to meet their gazes in order to get used to it and thus demonstrate that there was indeed no danger.

This second group has obtained convincing results. In a session of only thirty minutes, those trying to face their fears had a very significant decrease in their paranoia. 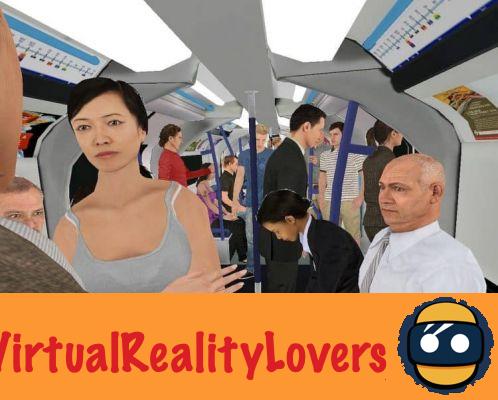 According to Daniel Freeman, director of the department of psychiatry at the University of Oxford, the results are very encouraging and further tests will be carried out to determine whether or not virtual reality can be used for research.

Nevertheless, the study was too small to be able to comment on the future and new tests will have to be carried out before being able to make real statements, and obtain sufficient hindsight. Mental illnesses are extremely complex and to date there is no miracle cure, it must be done on a case by case basis. Virtual reality could however be a new avenue to explore and offer new healing methods for patients sensitive to its effects.

You can find all our articles and files on health in our dedicated section.

15 ways to use virtual reality in events