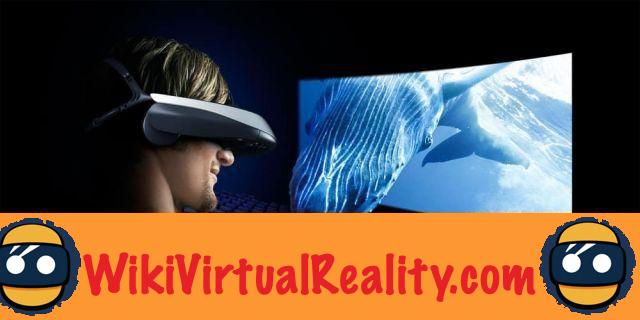 Founded in 2002 by Jane Rosenthal, Robert De Niro and Craig Hatkoff, Tribeca Film Festival puts independent cinema in the spotlight. It takes place every year in TriBeCa, a neighborhood in Manhattan, and has a great success. No less than 120 tickets were sold last year.

For this edition, the organizers hope create a buzz with a focus on virtual reality, more than any film festival before. On the program, we find conferences dealing with new technologies and virtual reality demonstrations. The primary objective: to inform the public and film professionals of the perspectives offered by the progress of science.

A wide selection of VR experiences

Oculus, designer of virtual reality headsets bought by Facebook last year for two billion dollars, will present Lost, or 6 minute animated experience. The public will be invited to style the Oculus Rift Crescent Bay, the latest prototype presented by the company, and will dive into a virtual trip within a forest inhabited by a surprising creature. 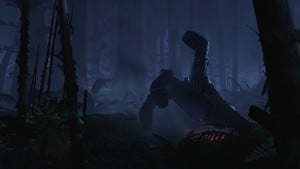 For its part, NBC reveal 360 degree recording of Saturday Night Live 40th Anniversary Special, an event aired two months ago to celebrate the XNUMXth anniversary of the channel's flagship entertainment show. Viewers will be able to watch a comedian then turn their heads to observe other celebrities chatting or re-styling.

Among the surprising experiences offered to festival-goers, we can also mention The Machine to Be Another. The participants have feeling like someone else, thanks to cameras filming their bodies and virtual reality headsets.


As to Stanford University Interactive Virtual Human Lab, it will present various virtual reality experiences and invite the user to dive in deep water and take the place of a quarterback in an American football game. 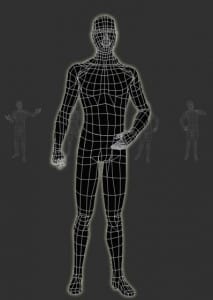 The festival's technological shift is supported by the Madison Square Garden Company, which has held a 50% stake in Tribeca Entreprises since last year. A risky bet? Not really, if we are to believe the consulting firm Digi-Capital, which estimates the virtual reality and augmented reality market à 140 billion By 2020.

For many, virtual reality goes redefining the codes of cinema by removing the limits of the framing, by trivializing the 3D and offering more freedom to the viewer. Then maybe it's time for investors to take the plunge!

add a comment of Tribeca puts virtual reality in the spotlight