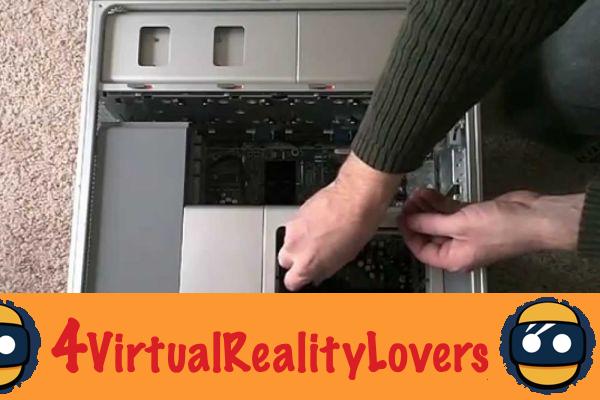 Mac Pro computers are officially not compatible with an Oculus Rift or HTC Vive headset, much to the chagrin of fans of the Apple brand. Even if the next Mac Pro is announced fully VR compatible and quite powerful, we will have to wait. For DIY enthusiasts, and those who would like to prove that the Mac Pro can still be compatible with VR headsets, you will find, below, a complete tutorial.. 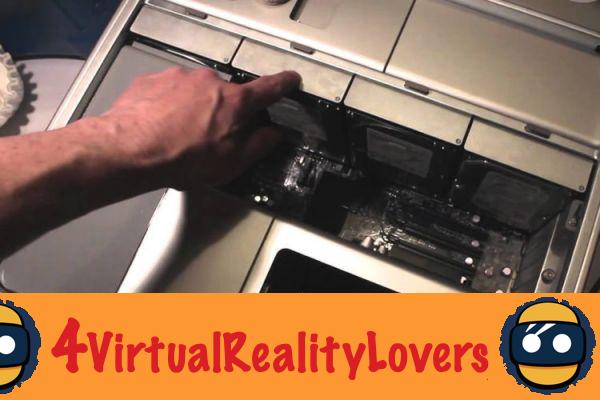 A VR compatible mac Pro: there is a possibility

DIY enthusiasts and Mac Pro fans have come up with a daring strategy to transform a 2011 Mac Pro and make it compatible with the Oculus Rift. As much to say it right away, it is less risky and expensive to buy a PC ready for the VR than to carry out this DIY but the purists of the brand with the apple will not look at this. According to the handymen who achieved this feat, the Mac Pro version 2011 is the most suitable for this transformation. You will need to purchase various items for this. Especially : 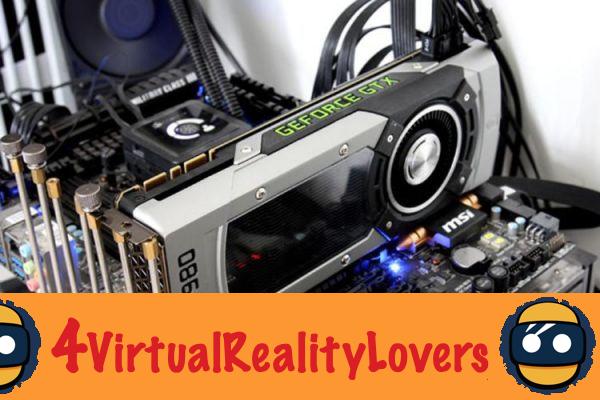 Once the computer has been assembled with the indicated parts, everything is not yet ready. Various problems have to be solved. First of all, the computer will tell you that it does not have a suitable driver for the video card. No other possibility therefore than d'' install a version of Windows on the Mac Pro, the OS X cannot be compatible with the video card. A solution that will undoubtedly make fans of the apple brand roar. 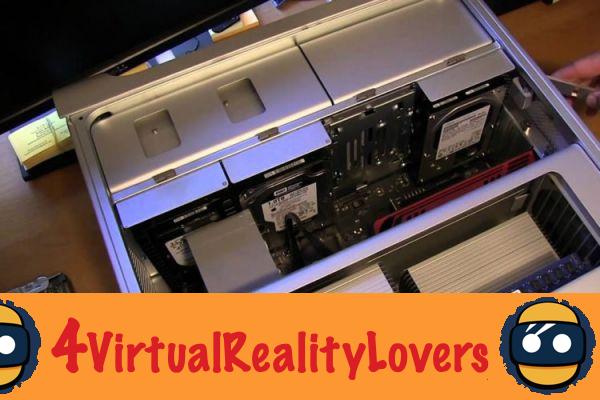 Only the most enthusiastic and the less observant will therefore try the experience of converting a Mac Pro into a machine compatible with virtual reality. This is all the more frustrating that in the end, the budget spent on the different parts will make DIY more expensive than buying a VR Ready PC.. It is also very likely, moreover, that other compatibility problems will also have to be solved according to the type of machine.

How to improve virtual reality in the future? ❯