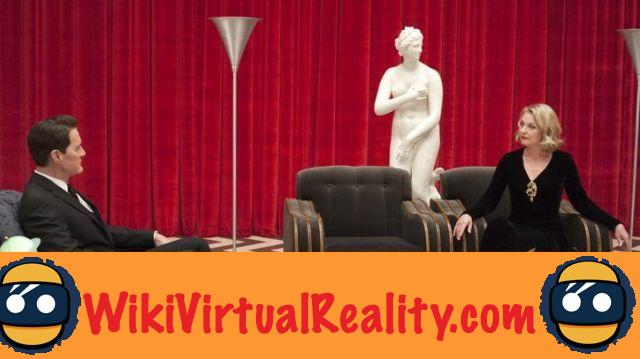 Directed by David Lynch, co-written with Mark Frost, the Twin Peaks series marked many minds in the 90s. Between horror and surrealism, the program proposed to follow FBI agent Dale Cooper in his investigation into the murder of a high school student named Laura Palmer in the small town of Twin Peaks.

One of the highlights of the series is the one where Dale Cooper finds himself trapped in the "Red Room" : a mysterious, nightmarish and infernal extra-dimensional space where the character seems to be stalked by his own subconscious.

Almost 30 years later, developer Collider Games is announcing a horrific VR experience taken from Twin Peaks. Users will have the opportunity to travel to Galstonbury Grove, and get stuck in their turn in the Red Room. The objective will be to manage to escape to return to reality.

Twin Peaks VR: Can you escape the Red Room? 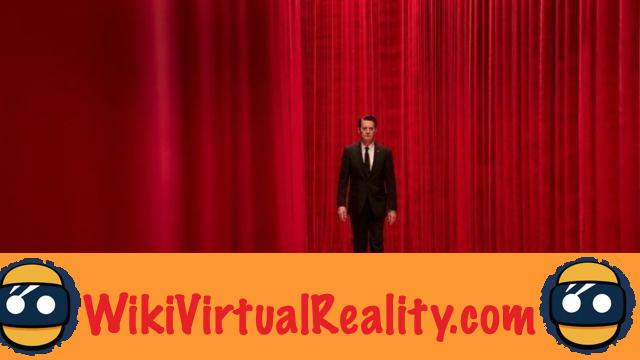 This VR experience was developed in partnership with Showtime, who is told the 2017 series. The game will also include scriptwriting elements from this recent second part. The creator of the original work, David Lynch, also contributed to the project.

Twin Peaks VR will be presented for the first time at the Festival of Disruption, which will take place from October 13 to 14, 2018 at The Theater, at the Ace Hotel in Los Angeles (United States). This is a festival organized by David Lynch in person, and the funds raised through the event will be donated to the David Lynch Foundation which helps stressed or traumatized people through meditation techniques.


Subsequently, this virtual reality game will also be offered on Steam for the HTC Vive and Oculus Rift VR headsets. However, the release date has not yet been announced.