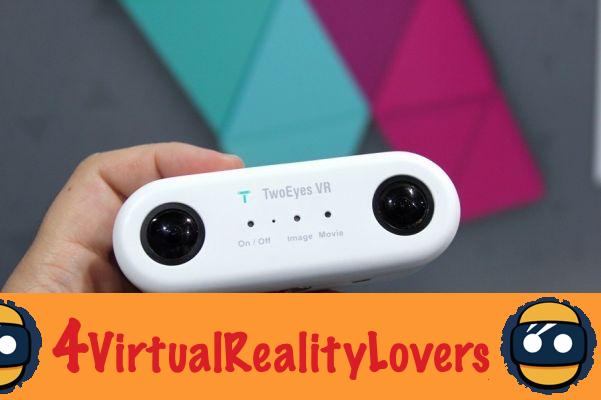 The equipment for viewing virtual reality videos is developing more and more in our homes. The next step is quite logically to be able to produce quality videos ourselves. It is in this market that TwoEyes is positioned, a camera that allows you to shoot 360 ° in 3D 4K. 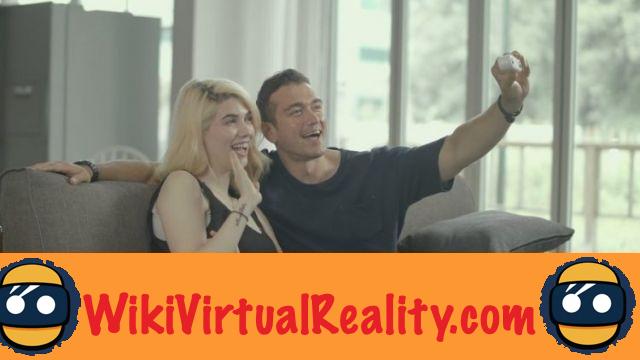 At first glance, it looks like a pair of binoculars. TwoEyes VR is a project carried by the company TwoEyes Tech. It has two pairs of 180 ° 4K sensors spaced 65mm apart and placed on each side. The idea of ​​this layout is to mimic human vision. This also makes it possible to offer 360 ° filming in 3D 4K. If this may seem interesting, we should not expect to have exceptional quality for virtual reality either, it remains a configuration still a little tight.

The camera weighs 200 grams so it is easy to transport. In terms of configuration, it offers 1 GB of Ram, 128 gigabytes of storage and Wi-Fi 802.11 / Bluetooth 4.1 connectivity. It is a priori the only camera on the market to currently offer filming in 3D, 3D 180 VR, 360 VR and 3D 360 VR. Which makes it multi-tasking to say the least. Interesting detail, if you hold TwoEyes vertically then only one camera will be used to film. The gyro detector will automatically know in which mode you are filming.

TwoEyes also counts an application that allows you to monitor the images you are filming in real time, play them and share them on social networks and different platforms. 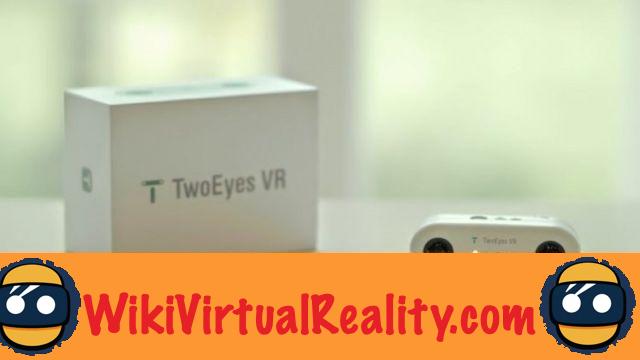 Like many recent virtual reality projects, the creators relied on Internet users for TwoEyes to see the light of day. While they set the bar at $ 40.000, they have now already recovered nearly $ 200.000. The operation is still open on Kickstarter. You can buy one camera for $ 299 and two for $ 459. Deliveries are scheduled from August 2017. The company is also offering a virtual reality headset modeled on the Google Cardboard as a gift.

On a similar concept, we also find Beon. This watch camera allows you to rotate images and take 360 ​​° photos. With its reduced weight of 55 grams, it is easily forgotten. Its waterproof capacity makes it more suitable for travel than TwoEyes. But it does not offer comparable image quality. What if you want to start small without investing too much money? Then you should take a look at our selection of eight applications for taking virtual reality images. Most are used with your smartphone and will therefore require little or no investment.

add a comment of TwoEyes, the first 360 ° virtual reality camera