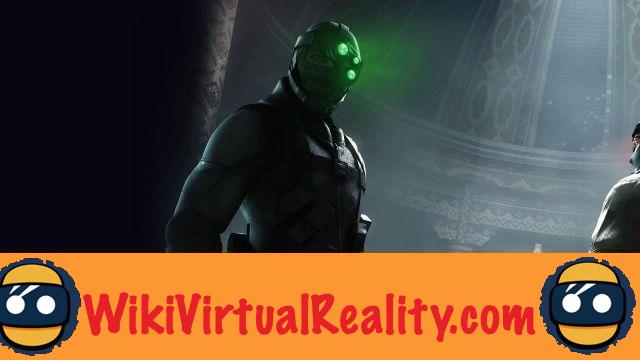 Among the largest video game studios, Ubisoft was one of the first to launch into virtual reality. From 2016, long before Bethesda or Gearbox Studios, the French company was already exploring the possibilities offered by VR with the titles and. More recently, it has also launched the games and franchise-based out-of-home VR experiences for arcades.

With the experience accumulated with these different games, Ubisoft is now preparing to continue its momentum with an even more ambitious project. The firm announces its intention to set up a team of 50 experts to work together on a new AAA-quality virtual reality game based on one of its main intellectual properties. 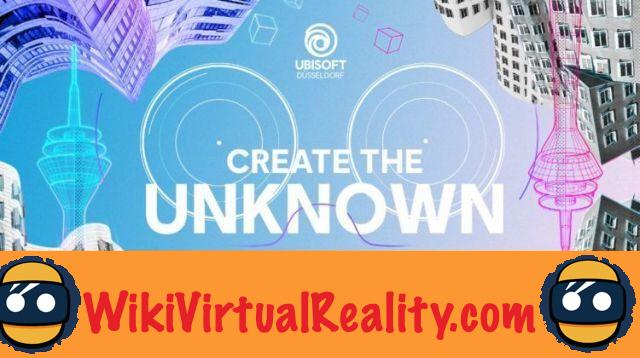 Several job offers have been posted for open positions in Dusseldorf, Germany. The studio is notably looking for a Senior Game Designer, a Senior Technical Artist, a Build & Release Engineer, a Senior General Programmer, and a Senior Level Artist. Other offers will be published over the coming months.

This team will officiate within the Ubisoft Blue Byte studio in Dusseldorf. Previously, this studio worked on several licenses such as Anno and Tom Clancy's Rainbow Six. It is also to this studio that we owe the VR experiences outside the home and

For the time being, however, we do not know which franchise will be based on this new game.. As a reminder, since July 2019, it has been rumored that Facebook has signed a contract with Ubisoft for exclusive VR games and. It is therefore quite possible that this new team will be responsible for developing these games ordered by Oculus ...

“You vs. Sharapova ”, a VR experience at the US Open ❯