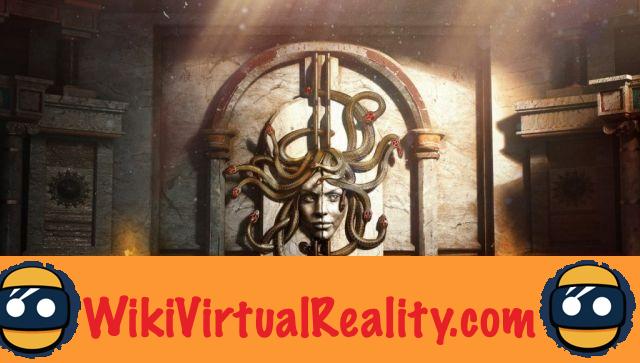 Encouraged by the still flourishing success of the franchise, Ubisoft will now release a second installment of Assassin's Creed in virtual reality. A real sign of encouragement?

Last year we had the right to the very good “Escape the lost Pyramid”, linked to Assassin's Creed Origins. The Ubisoft studio is setting the scene again with a second virtual reality opus called "Beyond Medusa's Gate" (Beyond Medusa's Gate). 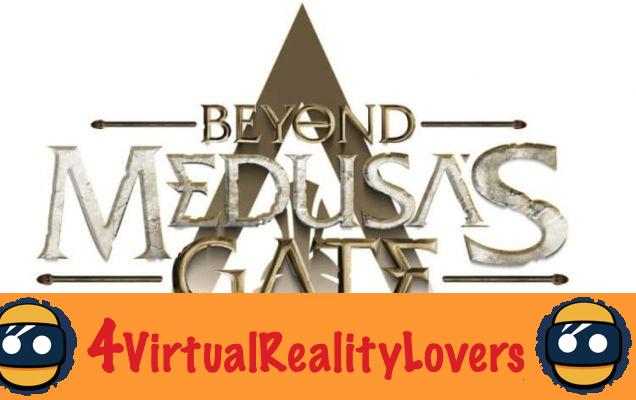 Signs that the Ubisoft studio is taking the subject of virtual reality seriously, the new VR game that has to be announced, "Beyond Medusa's Gate" will this time be linked to the game Assassin's Creed Odyssey. The studio therefore sees these virtual reality experiences as a real complement, intended to push the main game beyond. We are therefore talking about a game that can be played with two or four people who will have to collaborate to succeed in getting out of a coastal cave in which is the famous Argonauts boat (Jason and the Golden Fleece). You will have to solve puzzles or riddles.

Like last year, no fight is on the program in "Beyond Medusa's Gate". A small flaw that could displease purists of the Assassin's Creed franchise but which had been largely offset by the quality of the result last year. The game that will take us to Ancient Greece, will be available in Europe and the United States from May 7th. The Blue Byte studio is also in charge for Ubisoft, like last year. While waiting to see adaptations for Far Cry and Rainbow Six?