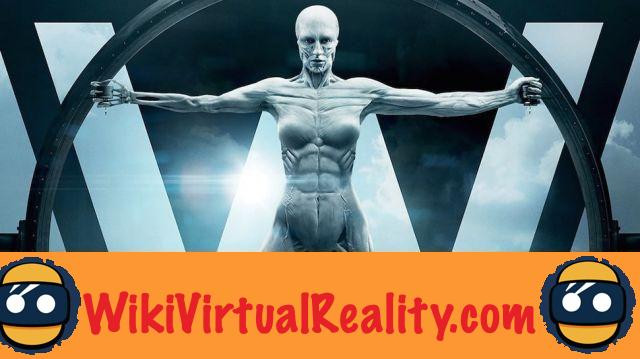 Thanks to virtual reality, it is possible to immerse yourself in imaginary worlds capable of deceiving our senses and our minds. Unfortunately, at present, the feeling of immersion is attenuated by the lack of realism of the characters virtual.

Certainly, the appearance of these characters is more and more believable and it is possible to make them recite thousands of lines of dialogue. However, it is still today fictitious beings who just follow a script. In fact, the VR headset user will find it difficult to feel immersed in another world when surrounded by such soulless creatures.

In order to remedy this problem, a consortium of British developers plans to use artificial intelligence to create dynamic characters able to react in real time with each player action.

This consortium currently brings together Goldsmith College, as well as developers Dream Reality and Maze Theory. The latter recently took advantage of government grants under the ”Audience of the Future“ program which aims to share £ 4million among the country's most ambitious immersive app developers. Thus, the British government will directly contribute to the creation of VR characters equipped with artificial intelligence ...

UK could usher in a new era for video games 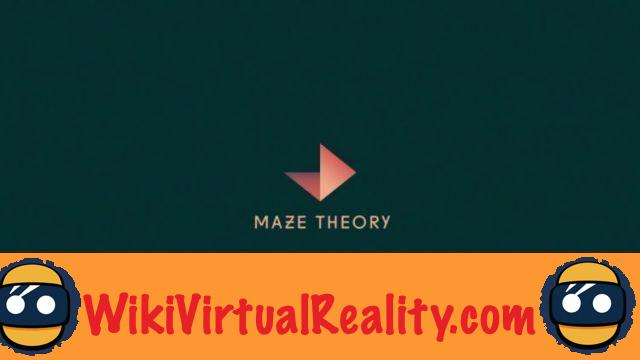 The aim of the consortium is to create video games and experiences in which the characters are able to react to each gesture, each sound emitted by the player. The latter can thus influence the actions of the characters, or even persuade them in order to upset their opinions. For example, it will be possible to encourage a character to perform an action by showing empathy or by making him dangle the object of his desires ... this is a new dimension that will soon open up for VR video games thanks to to artificial intelligence ...


Last week, Maze Theory presented its first project combining VR and AI: a video game from the Peaky Blinders series. Expected for 2020, this game will be the first to harness technology developed by the British consortium.

For now, however, Maze Theory and his cronies are only in the prototyping phase. No details have been communicated as to how this innovation works. When the project is more advanced, the developers plan to share their work with other developers and universities.

While waiting to learn more about the revolutionary technology of this British consortium, we offer you a preview through the trailer for the game Artie's Adventure developed by Google in 2018. Here again, the main character reacts to the player's actions thanks to the artificial intelligence…