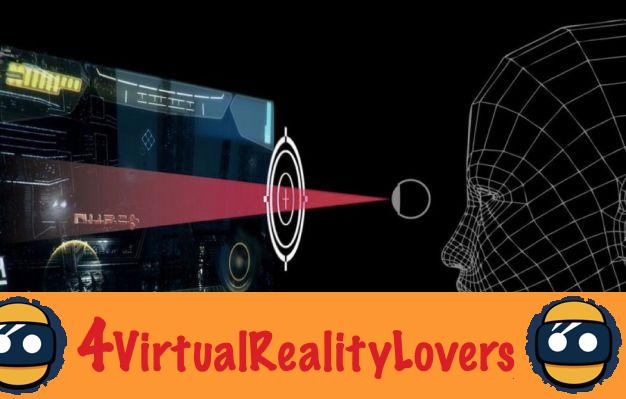 One of the decisive points of high tech devices such as VR or AR headsets happens to be the pixel resolution for VR headsets.. Take for example the comparison with a human eye. If the latter were a digital camera, its data sheet would indicate being able to detect 60 pixels per degree of the fovea. As a result, every system with a quality above 60 pixels per degree would be a loss of resolution because the human eye cannot see so much detail. This is called retinal resolution. 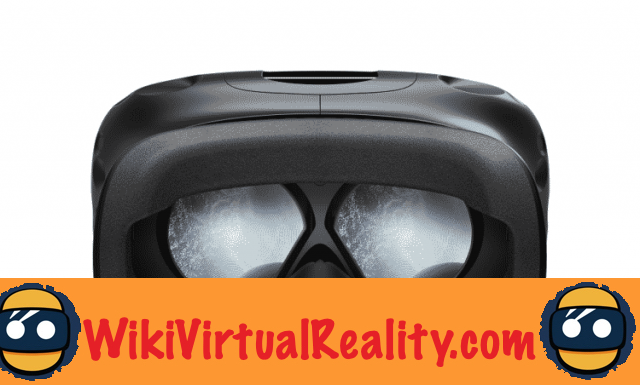 What to remember from this calculation?

With a retinal resolution of 10 pixels per degree, the Rolls of VR headsets are still far from the maximum supported by the human eye.. However, be careful not to misinterpret the calculation, it does not mean that the HTC Vive is not as good as the specialists suggest. Obviously for a general public helmet, its quality is exceptional, as the price suggests.

However, this highlighting of retinal resolution shows that there is still some way to go for VR headsets. The changes in resolutions may seem derisory. This is not the case as shown in this comparison of photos made by our colleagues from Road to VR. 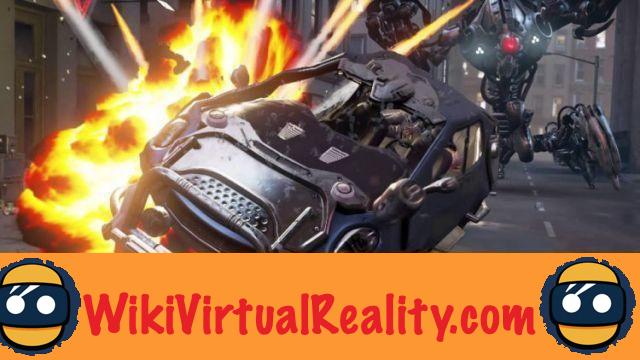 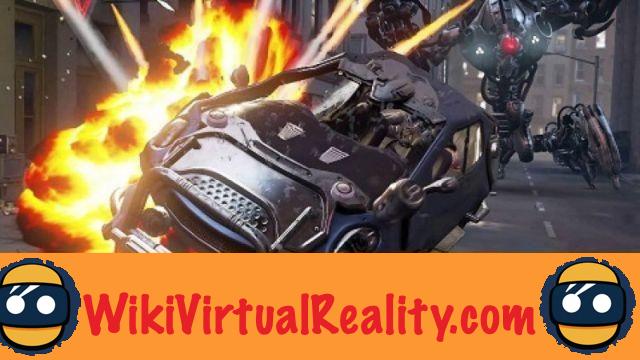 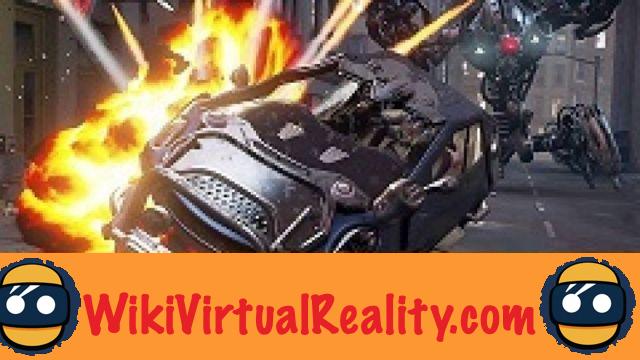 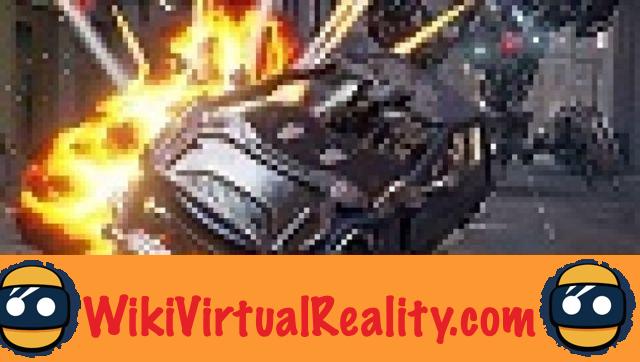 The constant would like that at the option of the improvements, the helmets supported by the screens will approach very soon the limit of the retinal resolution. So much so that these helmets will offer us quasi-reality experiences via the interface. At the moment, only professional VR headsets have the ability to get as close as possible to 60 pixels per degree. This is the case for example with the Sensics zSight 1920 which reaches 32 pixels per degree.