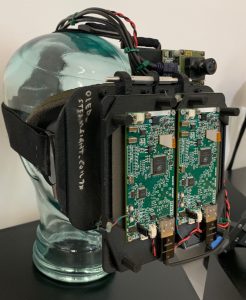 The Valve Index headset will be released at the end of June. This highly anticipated virtual reality headset has been the subject of much research. Here are unseen photos of the different prototypes of the VR headset.

Developing a virtual reality headset takes time. It is not just two screens placed in front of the eyes but indeed a whole high technology. Like its competitors, Valve has therefore developed many iterations of its future helmet to develop it. The company therefore went through the development of various prototypes before the final version.. These machines are particularly impressive and made to test different features before thinking about miniaturization and comfort. Discover the different stages of the Valve Index in pictures. 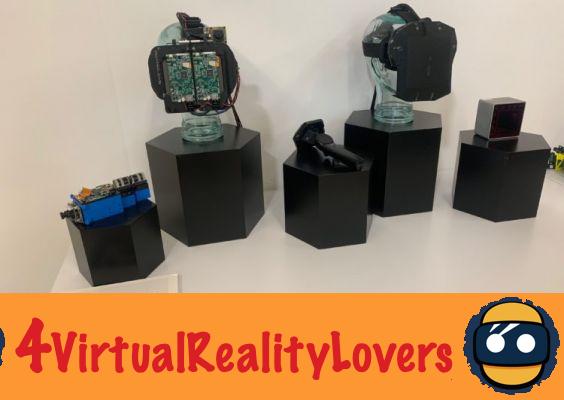 Unseen photos of the impressive prototypes

Valve last month invited a handful of journalists to its Bellevue, Washington office to preview and preview its new Valve Index virtual reality headset. Even though the company has collaborated with HTC for the HTC Vive and its successors, this is the very first headset developed by Valve.. The journalists present were able to see and photograph the various prototypes used. Some, as you can see, are particularly impressive in their size. 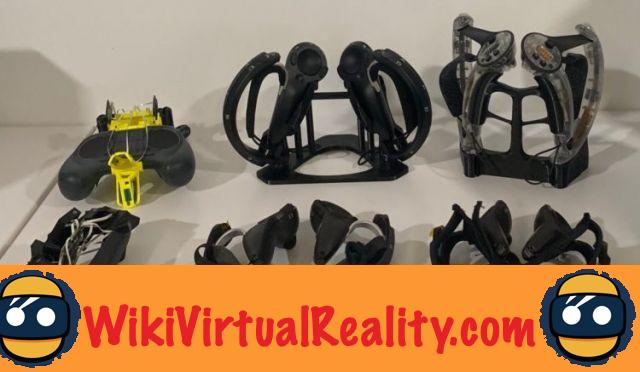 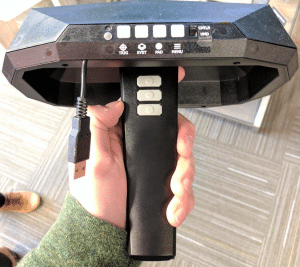 We can also see that Valve has fumbled a lot before finally finding the design that seems most suitable for a headset and home controllers.. The fact remains that if the visuals that have been shared are already numerous, it is also difficult to know at present what time of development they correspond. The "Knuckles" initially used a touchpad but now work with an analog stick and a button. A technological evolution that the company Valve has not yet detailed. However, we would like to understand the creative process. 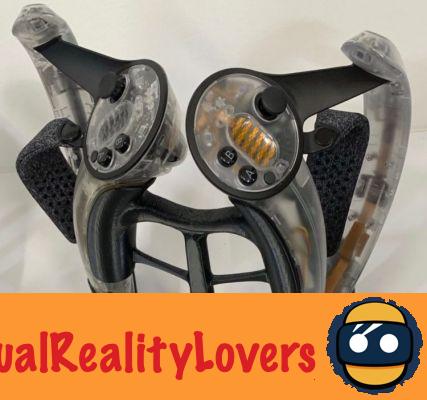