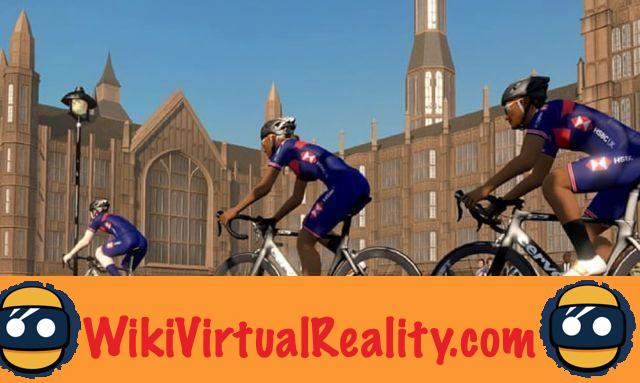 Have you dreamed of being a cycling star without ever succeeding in breaking through? With British Cycling, the solution may well be digital thanks to virtual reality ...

Identify the new cycling star thanks to new technologies. The United Kingdom, which already had a very modern approach to training, pushes the logic a little further with the use of virtual reality. 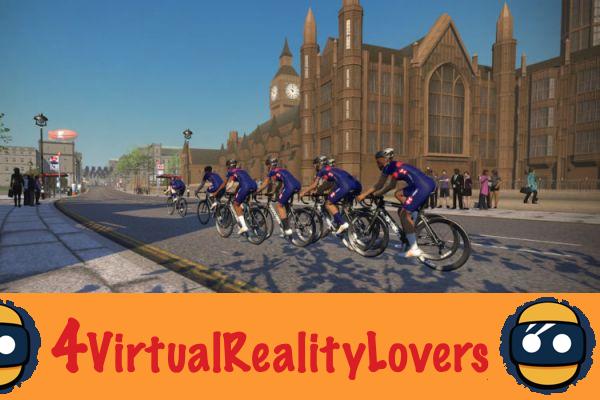 The idea is relatively simple. British Cycling will launch a cycling competition from February which will put in the grappling thousands of runners from home in a 3D environment. They will use a bicycle, a turbo trainer and the Zwift app, already used by hundreds of thousands of people around the world. The idea on the British side is really to succeed in identifying the stars of tomorrow. Bad news, this competition will be reserved for British cyclists with a progressive selection on a model of eliminations. The runners will be separated between age and gender.

This is far from a first in the world of cycling. In September, the UCI, the international authority announced a world esports competition with a prize of $ 50.000 for the winner. Zwift has already enabled several cyclists to become professionals.. The app also created a copy of the Innsbruck race in 2018. This allowed British runner Dani Rowe to train at home before heading to Austria. An advantage which can prove to be decisive at the time of the test. The next yellow jersey of the Tour de France could soon be discovered in VR.

add a comment of United Kingdom: discover the competition bike in virtual reality