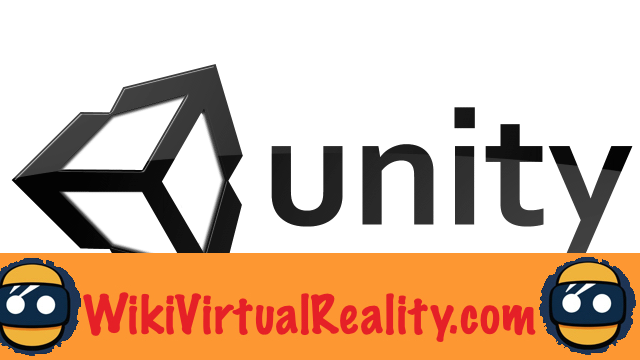 Like most optional Unity features, the “XR Interaction Tookit” is downloaded and activated from the Package Manager. The new engine toolbox currently offers the following 4 features :

Selection and manipulation of objects (AR and VR)

This allows the user to point a laser at objects, select them and grab the object directly or from a distance. With an object grabbed, the user can rotate or throw it. This behavior is configurable.

The same type of laser pointer used for selecting objects can also be used for interactions with the user interface. This means that the integrated Unity UI system that developers are already used to can be used in VR.

This allows developers to quickly add teleportation and instant rotation to their apps. “Fluid” locomotion isn't built in, but it's much easier for a developer to add.

This feature, for Apple's ARKit and Google's ARCore, allows smartphone users to drag to place virtual objects on real-world maps.

No need to reinvent the wheel with Unity

The goal of "XR Interaction Tookit" seems to be to ensure that developers don't need to "reinvent the wheel" for simple interactions in virtual and augmented reality. For new developers, that means less time on the basics, and that time can then be used to create the actual experience. Of course, developers of larger projects can use a more advanced framework such as VRTK, although VRTK does not yet have UI features.

For end users, since Unity powers the majority of XR applications, this could translate into more consistency and standardization for fundamental VR & AR interactions.. If you know how to select, grab, and 'locomotive' in a VR application, that should be transferred to others, similar to how console game control schemes eventually became standardized over time which should too. coming soon for virtual and augmented reality.