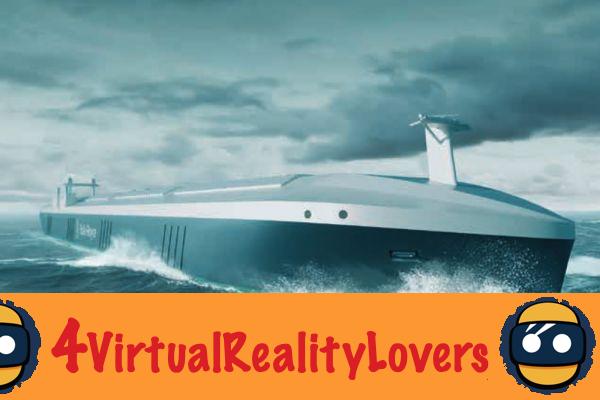 90% of the transport of goods passes by boats. Maritime trade is enormous and ports have become real monsters in terms of trade, logistics and economics. The cost of a crew represents a significant part of the cost of transport. Hence the idea of ​​replacing the men on board with electronics and remote piloting thanks to virtual reality. A single man to command, in virtual reality, several ships. A certain economy and a positive ecological balance since these freighters will be electric. Update on these future vessels piloted in VR. 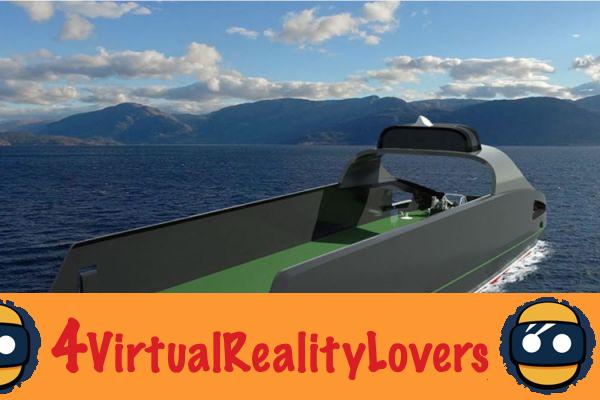 Drone planes piloted in virtual reality, used in particular for military purposes, have been around for years and are perfectly developed. Autonomous cars are also very advanced and capable of being completely autonomous and unmanned in safety. These two advanced technologies exist and can be adapted to ships. In any case, this is what the Norwegian company "Kongsberg" thinks, which announced the development of a autonomous and remotely piloted electric cargo ship using virtual reality. 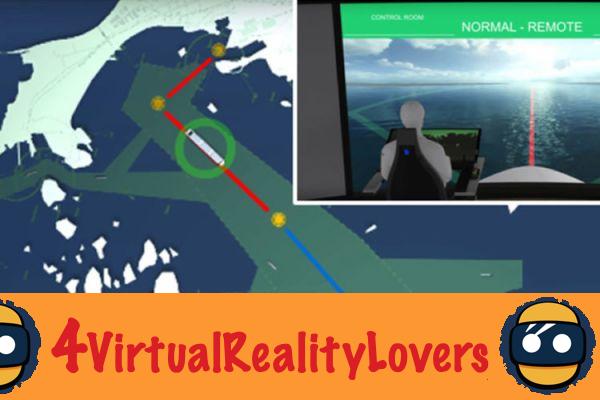 Concretely, the container ship will be packed with sensors, cameras, sonar, GPS system, infrared systems and satellite communication system. All information will be sent to a remote control system.

These ships will be both intelligent and autonomous. They will exchange their position, speed and all vessel data in real time with the remote cockpit. They will be able, thanks to their sonar, to identify any obstacle, another vessel or even an iceberg and instantly warn the remote pilot. The pilot, who will be on dry land and thousands of kilometers away, will be able to take control of the ship as if he were in the control room. Thanks to the cameras, he can view the entire ship in his virtual reality headset as if he were on board and can manage several ships simultaneously. 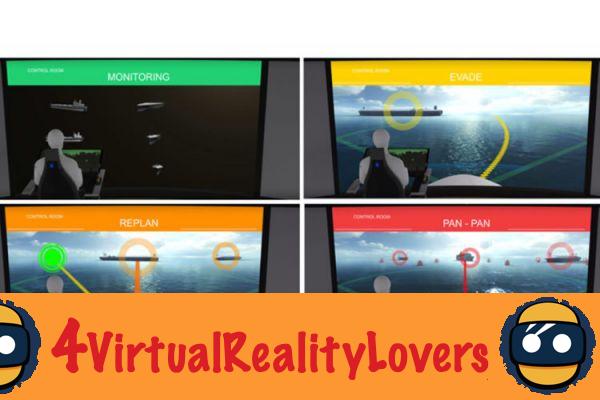 Large players have positioned themselves in this market, including the engine manufacturer Rolls-Royce, which has invested 6,6 million euros in this market. Questions obviously arise about the safety of these ships in the event of a breakdown or even about the risks of this technology being hacked.

Medal of Honor: the disappointment of Christmas 2020? Steam test review and advice ❯